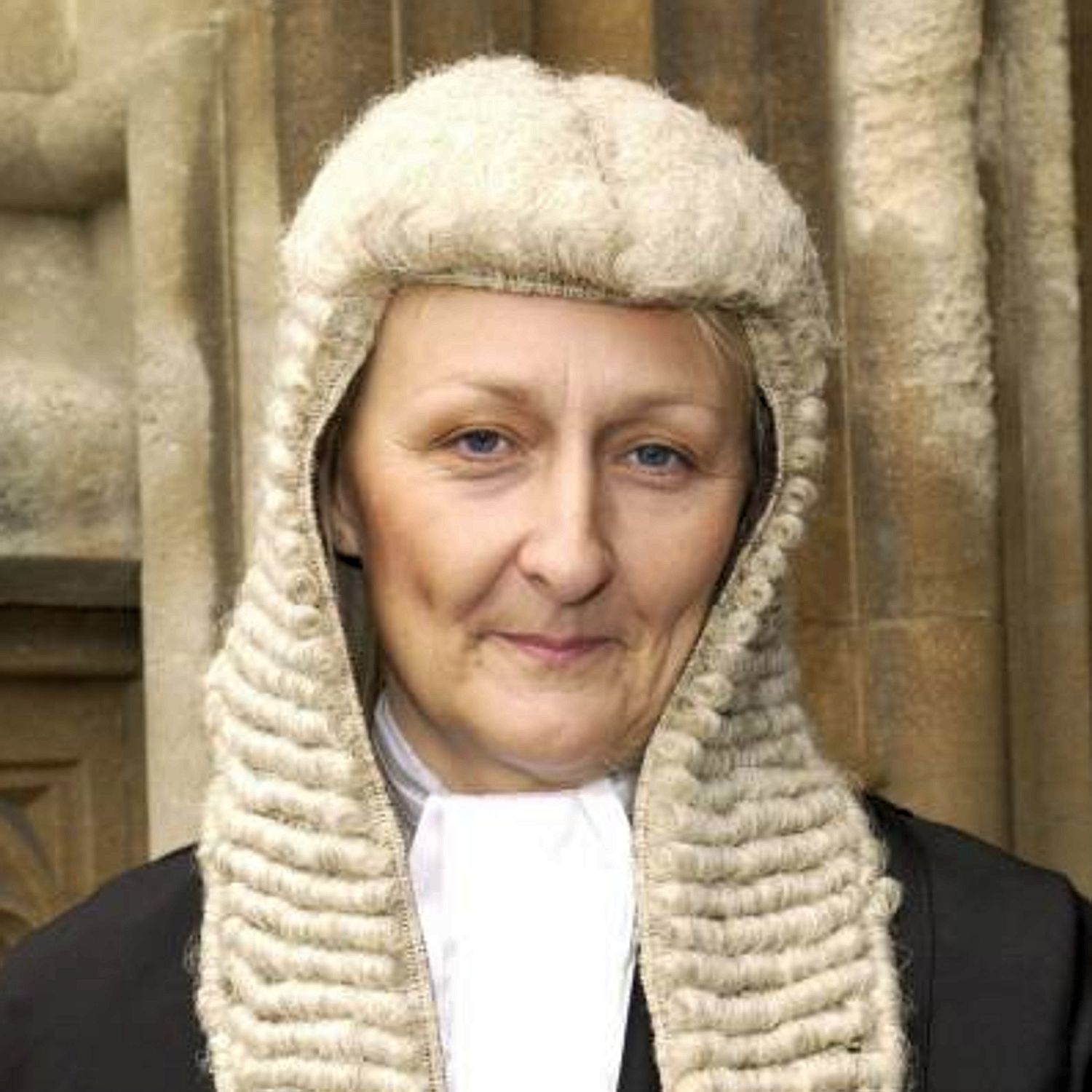 The ‘Pimlico Pusher’, who shoved a “white b*tch” in her sixties into the path of a moving bus, has been allowed to walk out of court a free woman. 40-year-old Amelia Doris had pursued Linda Lancaster, a woman in her sixties, out onto the street after what Judge Sally Cahill QC described as “some slight that [Doris] appeared to have taken” in a Tesco supermarket.Lancaster was just “shopping, minding her own business” in London when she supposedly bumped the head of Doris’s son with her basket by mistake at the checkout. Doris rounded on her, railing “you’ve met the wrong woman, you white bitch” and shoving her to the ground, according to a Court News UK report. Doris then lurked outside the Tesco waiting for Lancaster, shouting “watch what happens when you come out” into the store. Sure enough, and despite Lancaster’s efforts to avoid her assailant by walking around the back, Doris found her and shoulder barged her into the path of an oncoming bus. Fortunately she did not go under it, instead colliding with the moving vehicle “so that she hit her head against the front doors”, recalled John Livingston, prosecuting. Source 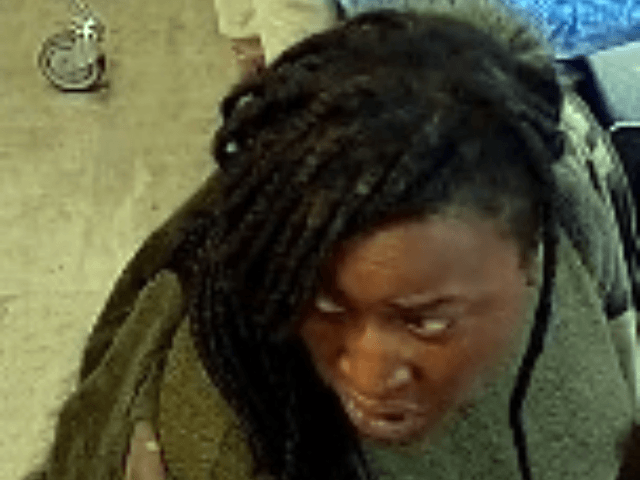