22 JANUARY 2021
If no connection then that is strange Doom for the Justice...
Two Moms?
1. Minnesota State Supreme Court Justice Margaret Chutich
2. Allina Health CEO Dr. Penny Wheeler
Strange....
Daughter of Allina Health CEO and MN Supreme Court Justice found dead in ISU sorority parking lot
AMES, Iowa (FOX 9) - The daughter of a Minnesota State Supreme Court Justice and the CEO of Allina Health was found dead in the parking lot of a sorority at Iowa State University Friday morning. According to Ames Police, just before 10 a.m. officers responded to a medical call at the Delta Delta Delta sorority in the 300 block of Ash Avenue. When they arrived, they found a 21-year-old woman lying on the ground of the parking lot. She was pronounced dead at the scene. A statement from Allina Health CEO Dr. Penny Wheeler and Minnesota State Supreme Court Justice Margaret Chutich confirmed the woman who died was their daughter, Olivia Chutich. "Olivia was the light of our lives," read the statement in part. "We ask for privacy as we grieve this unimaginable loss. Thank you." Chutich was a student at ISU. The case remains under investigation. Source 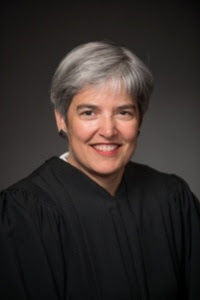 Minnesota State Supreme Court Justice Margaret Chutich
Woman found dead in Iowa was daughter of Minnesota justice
MINNEAPOLIS (AP) — A 21-year-old woman who was found dead outside a sorority house at Iowa State University was the daughter of a Minnesota Supreme Court justice and a prominent hospital executive, the family said in a statement.
Family members identified the woman as Olivia Chutich, the daughter of Supreme Court Justice Margaret Chutich and Allina Health CEO Penny Wheeler.
“It is with great sadness that we confirm that Olivia Chutich, our beloved daughter, died in Ames, Iowa,” they said in a statement Friday. “Olivia was the light of our lives. We ask for privacy as we grieve this unimaginable loss.”
Police in Ames, Iowa, said they were called to the Delta Delta Delta sorority house on Friday morning after the Iowa State student was found unconscious in the parking lot. She was pronounced dead at the scene. Her cause of death has not been released.
The Ames Tribune reported Saturday that police said Chutich was last seen late the night before and they believe she had been lying in the parking lot for several hours before she was found. Police do not suspect foul play. Source 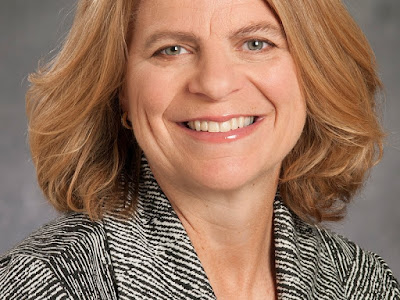 BUFFALO, Minn. (FOX 9) - Five people were injured after a man, who is now in custody, opened fire at the Allina Health clinic in Buffalo, Minnesota Tuesday. Improvised explosive devices were also found at the scene and elsewhere in the city.
The Wright County Sheriff’s Office said shortly before 11 a.m., dispatch received a call of shots fired at the Buffalo Crossroads clinic at 755 Crossroads Campus Drive on the Buffalo Hospital campus. Buffalo is approximately 40 miles northwest of Minneapolis.
Law enforcement responded to the scene and evacuated the clinic and located multiple victims as well as the suspect, who was taken into custody.  Source
at February 09, 2021 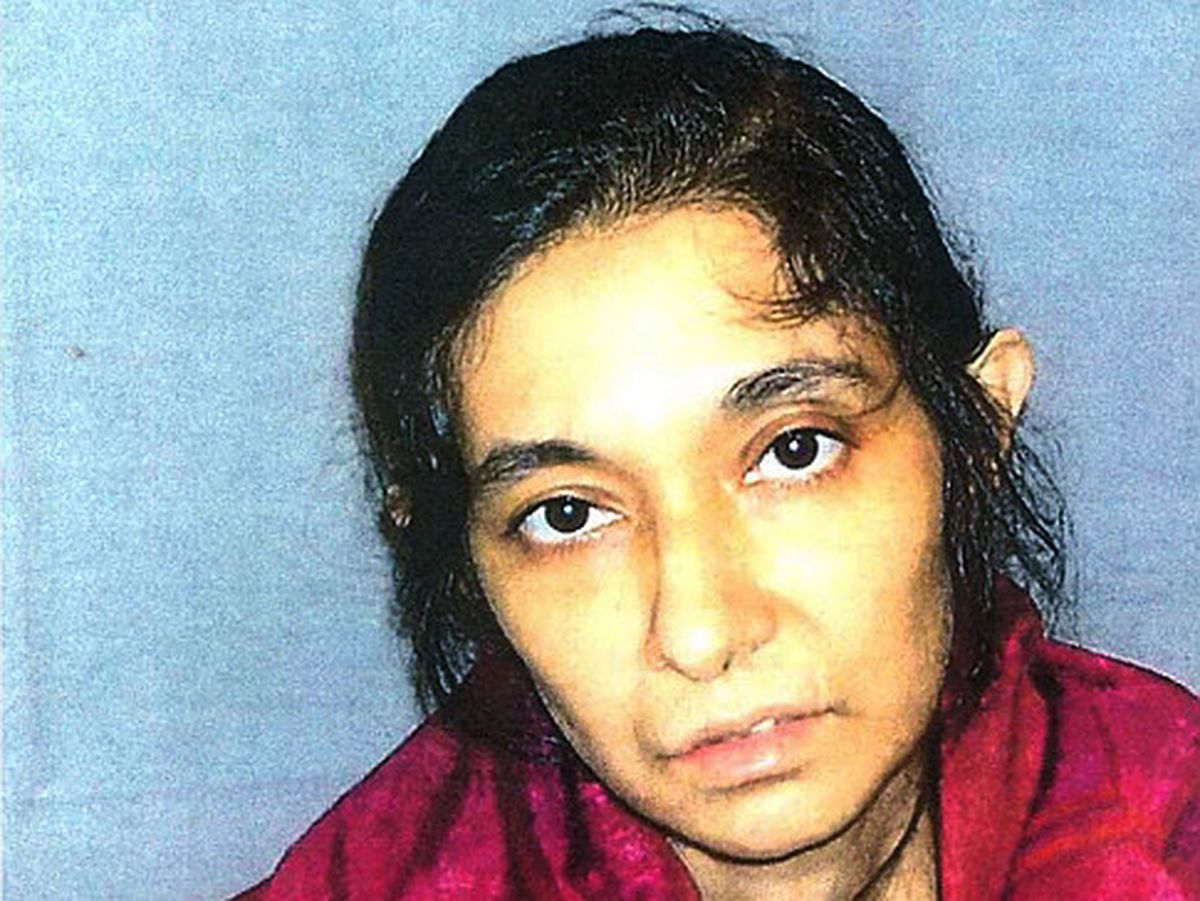