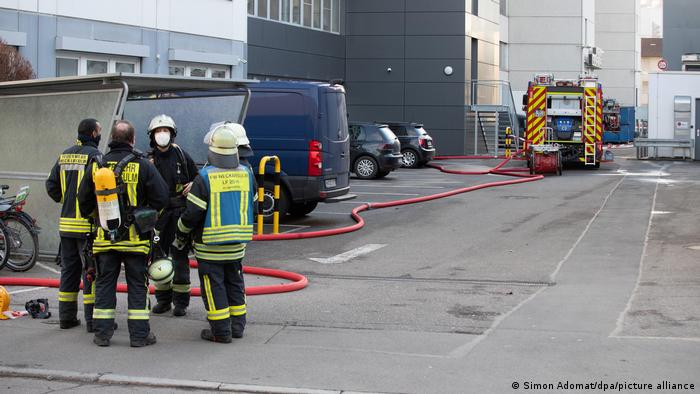 3 hurt in explosion at office building in German
BERLIN (AP) — Police say three people have been hurt in an explosion at an office building in southwestern Germany. The explosion happened on Wednesday afternoon on an industrial estate in the town of Neckarsulm. German news agency dpa cited an unidentified security source as saying that the explosion took place at a building belonging to supermarket chain Lidl, which has its headquarters in Neckarsulm, and it was unclear whether it was caused by a letter bomb. Source
at February 17, 2021