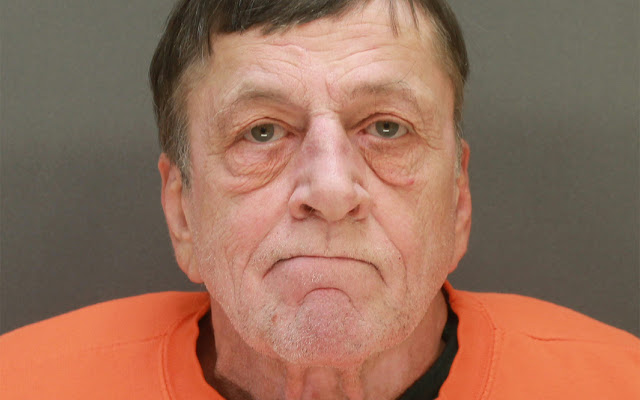 Because this is what drug addict do......
Suspect, 67, who 'shot five at Minnesota health center' had back surgery at the clinic several years ago and was given opioids
The gunman who allegedly shot five people at a Minnesota health clinic received back surgery there several years ago, it has been revealed. Gregory Paul Ulrich, 67, from Buffalo, was arrested and is currently being held in the Wright County Jail over the mass shooting that took place at the Allina Health Clinic on Crossroads Campus Drive in Buffalo late Tuesday morning. At least five people were wounded after the gunman entered the facility not long before 11am and opened fire. One of the victims died after being transported to the Hennepin County Medical Center. Richard Ulrich, the suspect's younger brother, told The New York Times that Ulrich worked in construction for some years and had possibly injured his back on the job. He had back surgery about two years ago and became dependent on opioids he had been prescribed, Richard Ulrich said. His brother was angry when doctors refused to prescribe more of them to him. 'He would call me once in a while, but that's usually what he would talk about, that he was mad at the doctors for not giving him opioids and that they should open up the gates on the opioids. It didn't make a lot of sense to me.' Ulrich was banned in 2018 from entering Allina Clinic and Buffalo Hospital and was also not allowed to have contact with a doctor at the clinic, KSTP reported. Source
at February 10, 2021