Thomas Caldwell Charged In US Capitol Riot Worked For FBI 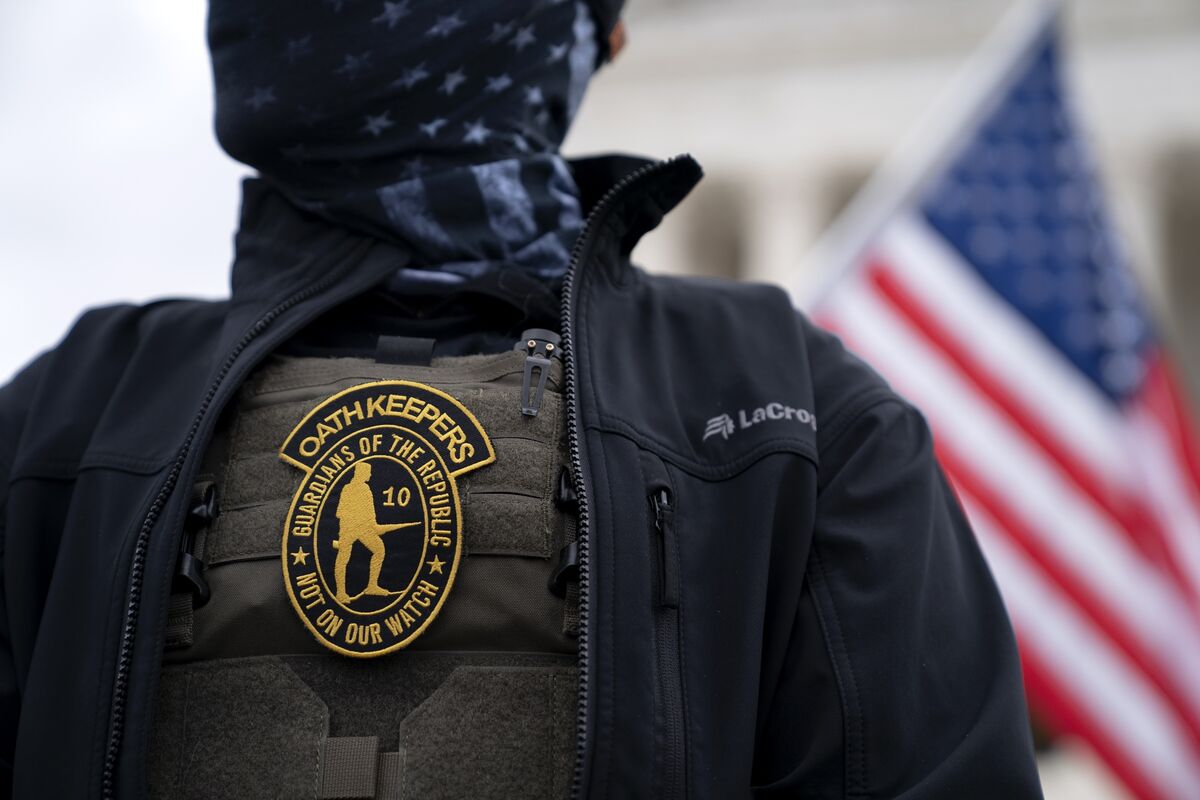 Man charged in US Capitol riot worked for FBI, lawyer says
WASHINGTON (AP) — A man who authorities say is a leader of the far-right Oath Keepers militia group and helped to organize a ring of other extremists and led them in the attack last month at the U.S. Capitol has held a top-secret security clearance for decades and previously worked for the FBI, his attorney said Monday.
Thomas Caldwell, who authorities believe holds a leadership role in the extremist group, worked as a section chief for the FBI from 2009 to 2010 after retiring from the Navy, his lawyer, Thomas Plofchan, wrote in a motion urging the judge to release him from jail while he awaits trial.
The defense said Caldwell, who has denied being part of the Oath Keepers, has held a top-secret security clearance since 1979, which required multiple special background investigations, according to Plofchan. Caldwell also ran a consulting firm that did classified work for the U.S. government, the lawyer said.
“He has been vetted and found numerous times as a person worthy of the trust and confidence of the United States government, as indicated by granting him Top Secret clearances," Plofchan wrote.
Most section chiefs within the FBI rise through the ranks of the bureau and it is unclear whether Caldwell would’ve been directly hired for that position or whether he held any other positions with the bureau. The FBI did not immediately comment Monday evening and Caldwell's lawyer didn’t immediately answer questions about his client's work.
Caldwell is one of three people authorities have described as Oath Keepers who were charged last month with conspiracy and accused of plotting the attack on the Capitol in advance. He has been locked up since his arrest at his home in Berryville, Virginia, on Jan. 19. Source
at February 09, 2021