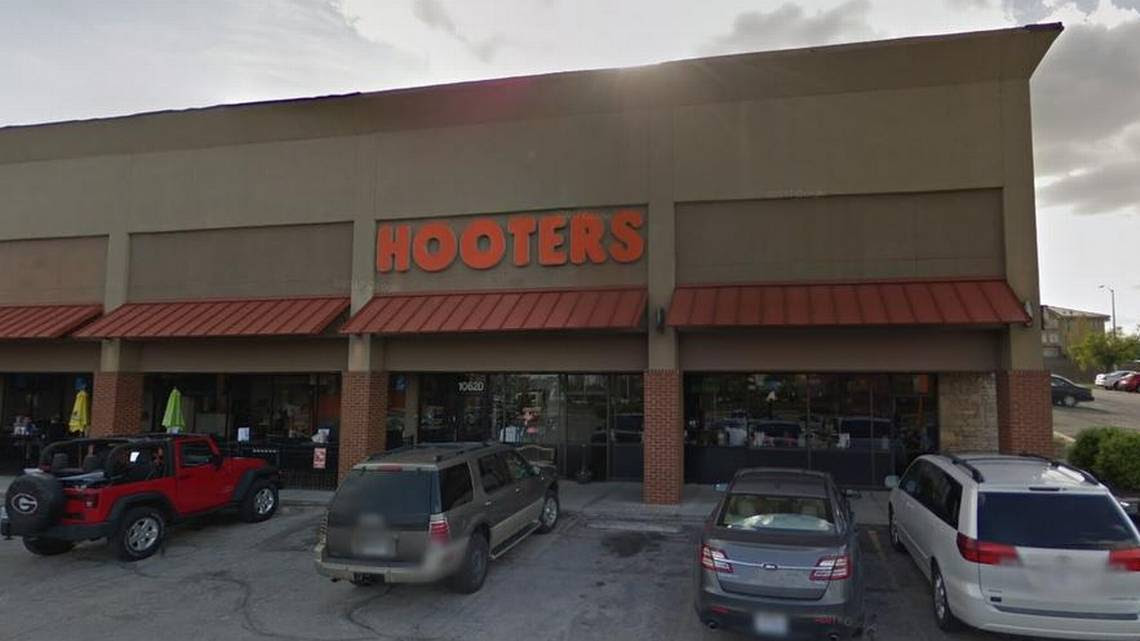 A white man allegedly spit on and called a black three-year-old child the n-word while dining at a Hooters in Kansas on Monday. Police say charges are pending against the man, who has been identified as a first responder. The incident happened Monday night at a Hooters restaurant in Overland Park, Kansas. Witnesses and family members of the child told police the suspect called the little boy a slur and spit on him while saying someone should get him 'up off the floor'. Source 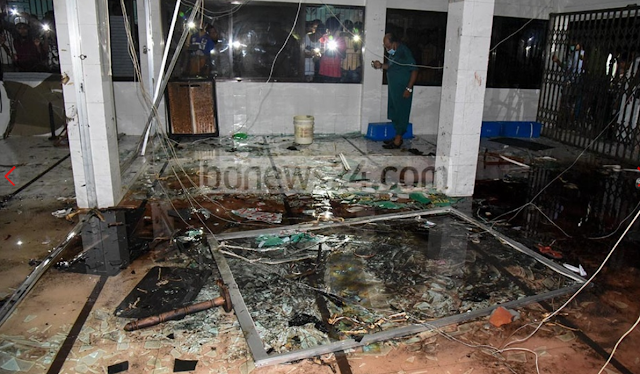