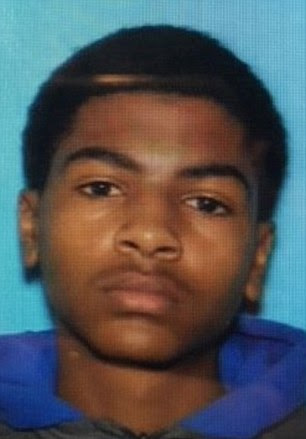 MT. PLEASANT, Mich. (WILX) - Friday morning in Mt. Pleasant, Central Michigan University police sent out an alert to students and faculty about shots fired on campus. News 10 has confirmed with members of the staff that this did happen and that the suspect involved in the incident is still at large. Police have initiated "shelter in place" on campus. The reports say that shots were fired on the fourth floor of Campbell Hall. Classes have been cancelled for the rest of the day. The City of Mt. Pleasant is reporting the suspect is a black male and considered armed and dangerous. They also have all city buildings on lock down and are not accessible to the public, including McLaren Hospital, and Sacred Heart Academy is on lock down. Michigan State Police are confirming that two people have been shot. Source