GAY Dr. William O'Byrne Beaten To Death & Left In A Ditch While On Vacation In Puerto Vallarta, Mexico. 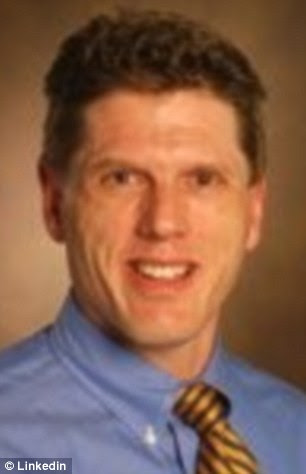 Doctor, 54, dies after being found beaten and left for dead in a ditch during trip to Mexico with friends

A doctor died on Wednesday, after being beaten and left for dead in a ditch while on vacation in Puerto Vallarta, Mexico. Dr. William O'Byrne went on vacation last week with friends, and at one point got detached from the group, his friend Jason Hall told CBS 42. The friends later found him in a hospital, where he was hooked up to a ventilator. They say he had been beaten and left for dead in a ditch. The 54-year-old, who appeared to be a bachelor, was then flown back to the U.S. on life support so he could get better treatment at the hospital where he worked, UAB Hospital in Birmingham, Alabama. Source