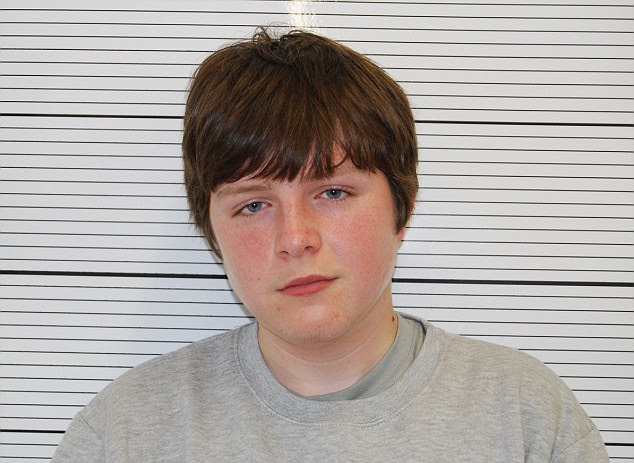 Baby-faced jihadi: Teenager, 17, who plotted ISIS-inspired attack on a Justin Bieber concert after becoming radicalised in his bedroom in his parents' farmhouse in the Welsh valleys is jailed for life

A 17-year-old boy who planned an ISIS-inspired vehicle attack on a Justin Bieber concert has been jailed for life after becoming obsessed with radical Islam, furiously researching other terrorists from his bedroom at his parent's Welsh farmhouse. Baby-faced Lloyd Gunton, from the Rhondda Cynon Taf area of South Wales, was arrested at his home last June, hours after searching online for security details of the concert 13 miles away at Cardiff's Principality Stadium. Gunton, who had not converted to Islam and suffers from an autism spectrum disorder, hid a hammer and knife in his school bag and wrote a 'martyrdom letter' after being radicalised online. He was brought up in a Christian family and lived with his father Ross, 49, and step-mother Gelda, 56, at their farmhouse in the Welsh Valleys. Gunton was jailed for life with a minimum term of 11 years today. A judge took the step of naming him, despite his age. Source 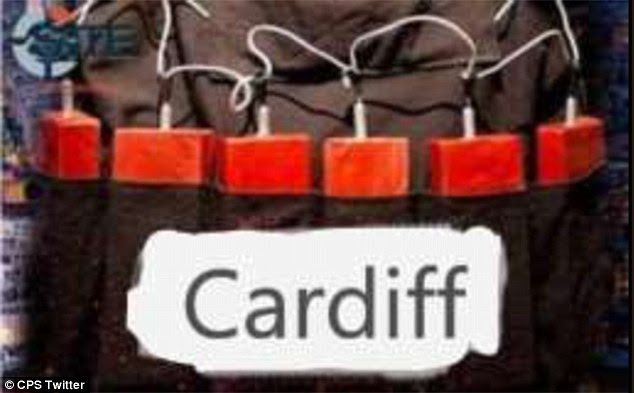