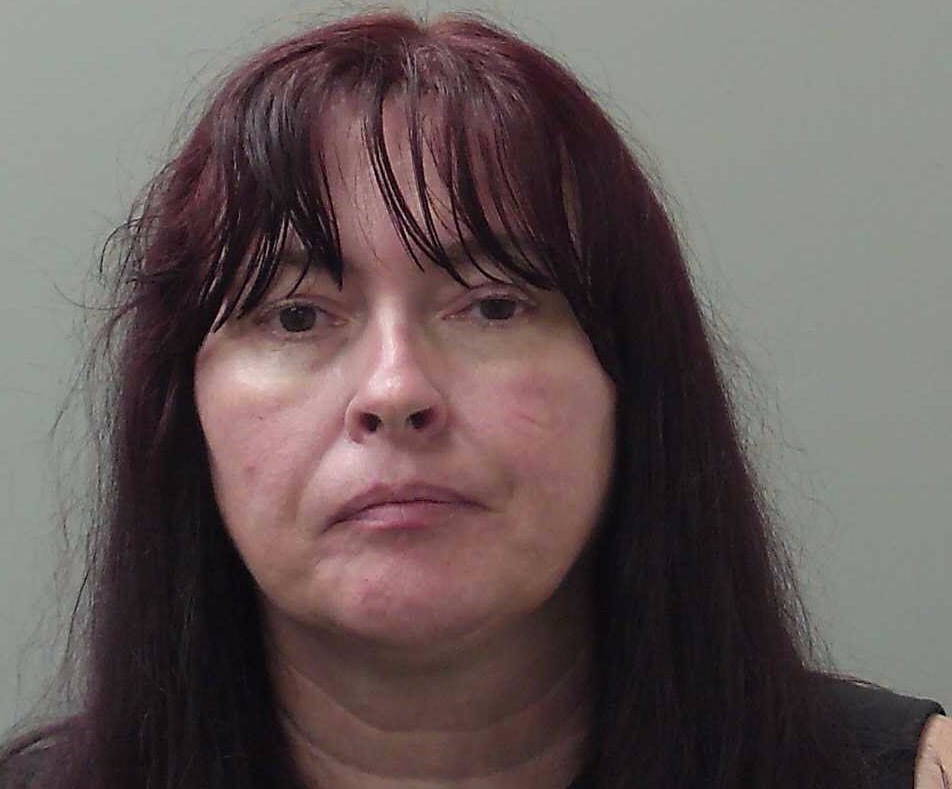 Postal worker suspended amid allegations of feeding nail-laced meatballs to dog A north Alabama mail carrier could go to prison for up to 10 years if convicted of feeding a dog meat balls that contained nails. U.S. Postal Service worker Susanna Dawn Burhans, 47, is charged with aggravated cruelty to animals, a Class C felony. She was arrested today and released from the Madison County Jail after posting $2,500 bail. Burhans was arrested after a joint investigation by the Madison County Sheriff's Office and the Postal Service. The investigation determined she fed the meatballs with nails to at least one dog in the Woody Circle area of the New Hope community, said sheriff's Capt. Mike Salomonsky. The investigation began with a complaint nearly two weeks ago, Salomonsky said. "We gathered intelligence from the Postal Service and put everything together," the captain said. "Right now, we know for sure there's one dog. But there's another neighbor that had a complaint, so there might be two or more." Source>>>>>