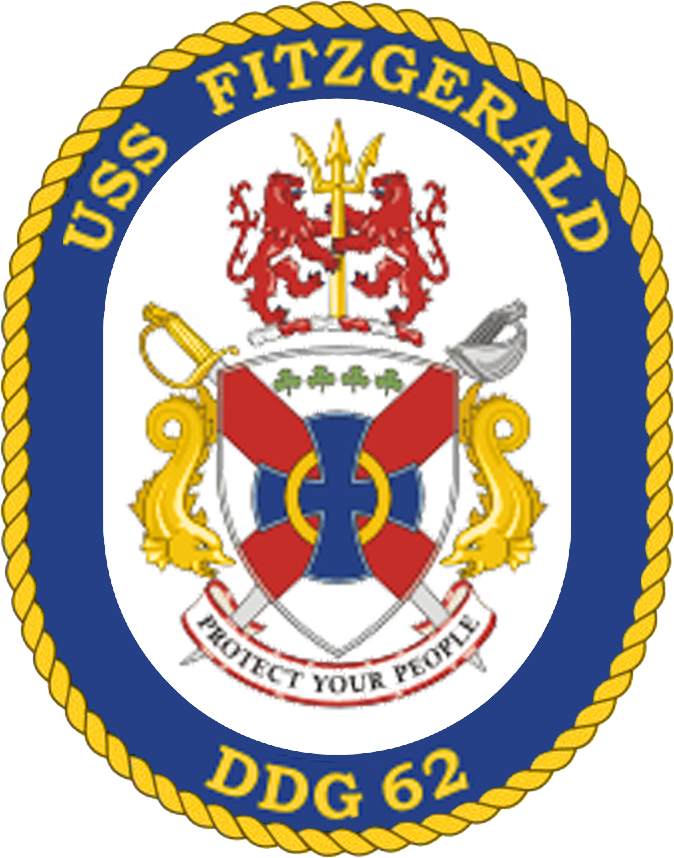 A US Navy destroyer and a Philippine-flagged container ship collided off the coast of Japan, causing an undetermined number of injuries, the US Navy reported Friday. The collision between the guided missile destroyer USS Fitzgerald and the ACX Crystal took place about 56 nautical miles southwest of Yokosuka, Japan at about 2:30 am Saturday (1730 GMT Friday). The Japanese Coast Guard was on the scene and the extent of damages and injuries was being determined, the Navy said. But it also said the Japanese were helping to evacuate one sailor by helicopter, indicating injuries serious enough to rush the person back to shore for treatment. Video taken by NHK News showed the starboard side of the Fitzgerald just ahead of the control tower heavily damaged, and the ship had taken on water. Daily Mail Read More>>>>>>>