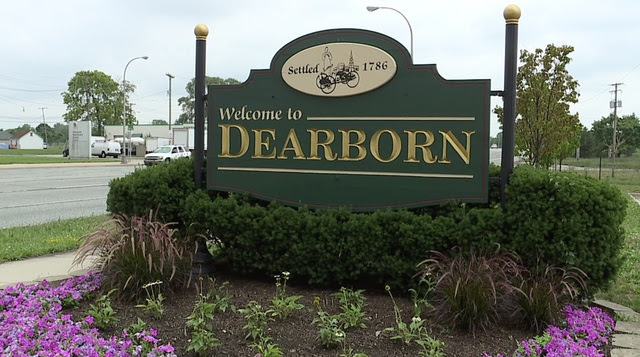 A team of FBI agents converged on a home in Dearborn late Thursday, conducting what has been described as an operation involving national security, according to a source familiar with the mission. The operation is taking place at a home on Jonathon Street and is expected to wrap up before midnight. Law enforcement personnel from other regions are also on scene. The operation involves an incident that apparently happened out of state. Suspects tied to that incident were tracked down in the Detroit area.FBI spokesperson Timothy Wiley declined to comment on specifics of the operation, stating only: "FBI personnel are on scene conducting a law enforcement operation. There is no threat to public safety." More details are expected to be released sometime Friday. Source