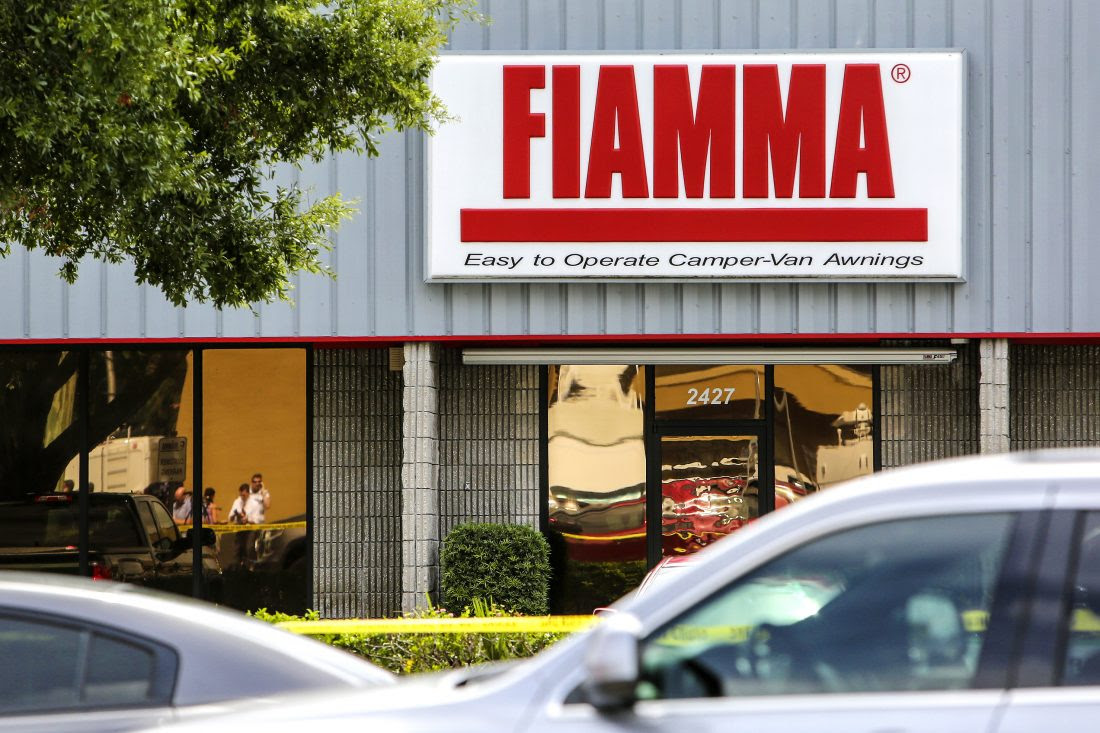 Six dead including the gunman:


ORLANDO, Fla. - Several people were killed Monday in a mass shooting at a business in Orange County, according to sheriff's officials. The Orange County Sheriff's Office tweeted that there are "multiple fatalities" in a "tragic incident." It is not known, however, how many people were killed. Sources told News 6 that the shooter, a disgruntled employee, is dead.The shooting was reported around 8 a.m. at an industrial area on North Forsyth Road near Hanging Moss Road, northwest of Colonial Drive and State Road 417 in Orlando. Authorities have not named the business. Officials said the situation has been contained and the scene has been "stabilized." No details about the victims or the shooter have been released. Forsyth Road is closed from University and State Road 50. Source 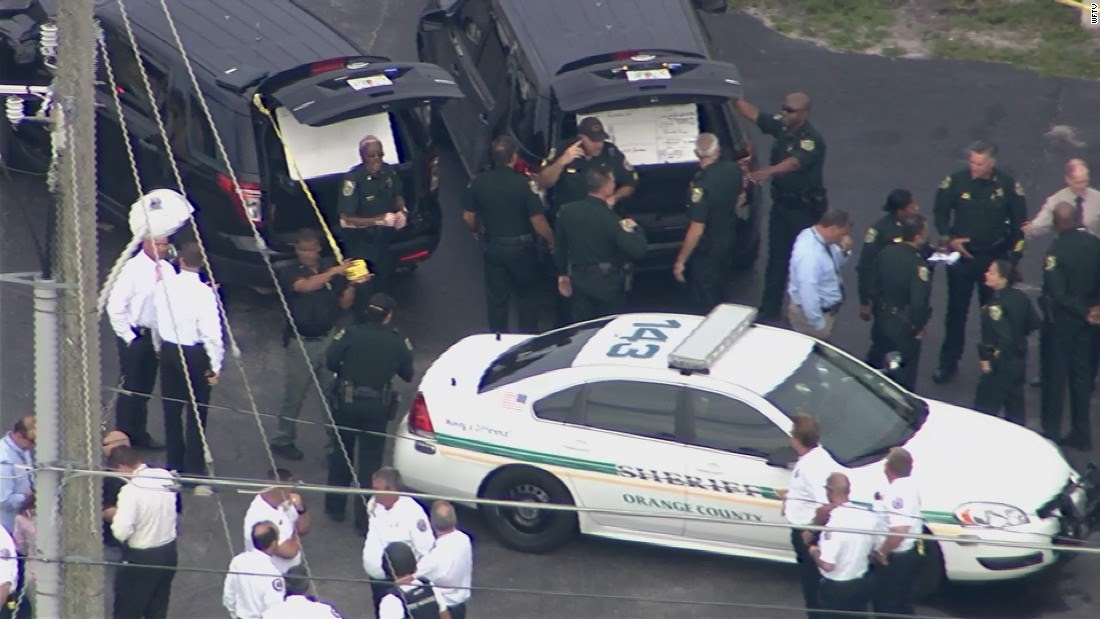 
ORANGE COUNTY, Fla. - A gunman fatally shot five of his former coworkers then killed himself during a mass shooting at Fiamma an Orange County business Monday morning, according to sheriff's officials. Seven people who work at Fiamma, the RV accessory business where the shooting took place, survived the incident without any injuries. Orange County Sheriff Jerry Demings said the shootings happened at multiple locations in the Fiamma building and 12 people were at the business during the incident. More News Headlines Local leaders react to Orange County mass shooting Sign up for ClickOrlando.com breaking news alerts, email newsletters Woman hit, killed on State Road 436 in Orange County The gunman was a 45-year-old former employee who was fired in April, Demings said. The ex-worker came into the building armed with a gun and a knife and fatally shot four men and a woman then turned the gun on himself. There is no indication that the knife was used. Source