The Grenfell Tower fire started just before 1 am.

17 bodies have been found.

Authorities expect to find well over one hundred bodies. 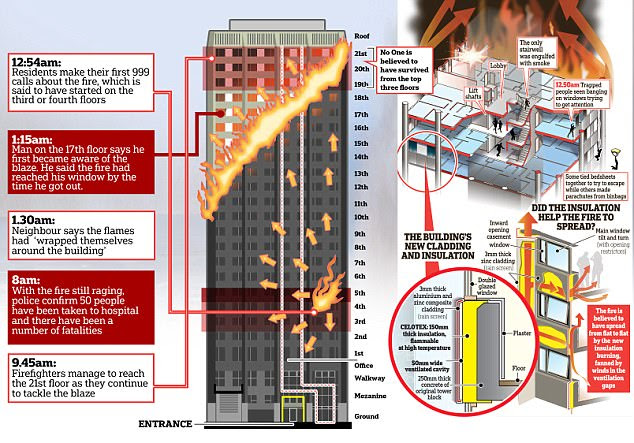 Like the many tower fires that have occurred on the Saudi Arabian Peninsula, this one too was deliberately set. Most of the tenants are Muslim


ISIS is celebrating the Grenfell Tower 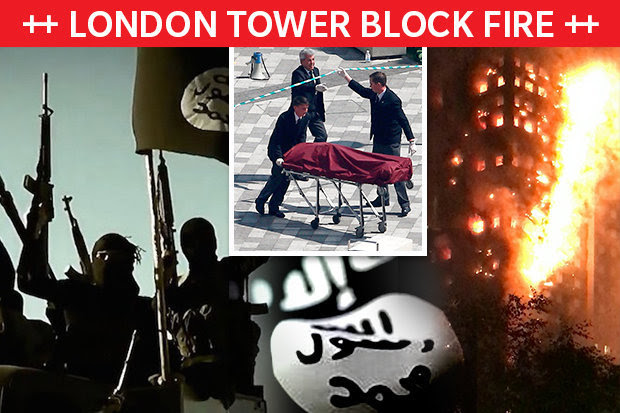