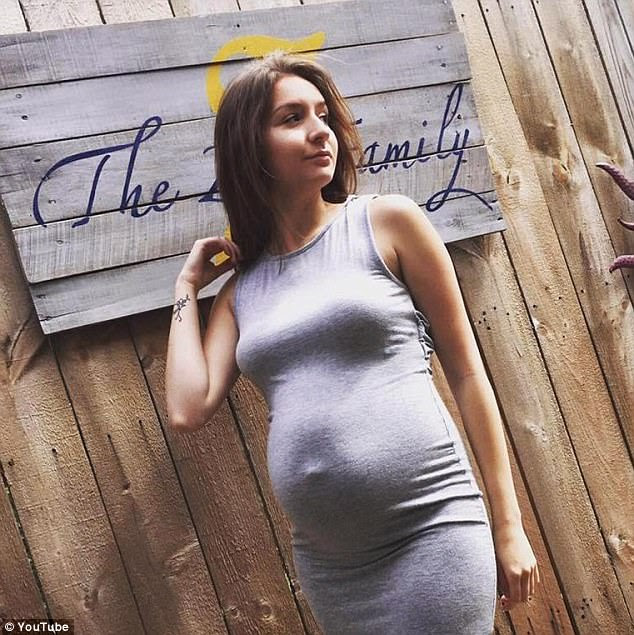 A Minnesota woman charged with shooting her boyfriend of five years has told police it was due to a YouTube stunt gone horribly wrong. Monalisa Perez, 19, of Halsted, allegedly shot Pedro Ruiz III, 22, in the chest with a .50-caliber Desert Eagle pistol on Monday while their three-year-old daughter looked on. Perez fled the house screaming and later said the book was supposed to stop the bullet in a bid to create a viral video, family members told the Star Tribune.Prior to the shooting, Perez had tweeted: 'Me and Pedro are probably going to shoot one of the most dangerous videos ever. HIS idea not MINE'. They had planned for Perez to fire the large-caliber handgun at a hardcover encyclopedia being held by Ruiz outside their home on HWY 75, around 6:30pm. Perez told police that she had fired the fatal shot while stood just a foot away from Ruiz, according to the prosecutor. She claimed the plan was Ruiz's own, and that he had showed her another book that had successfully stopped the bullet. This time, however, it penetrated the volume and killed him. His death was captured on two cameras that had been set up to record the stunt; police say they do not plan to release it at this time. Daily Mail >>>>> 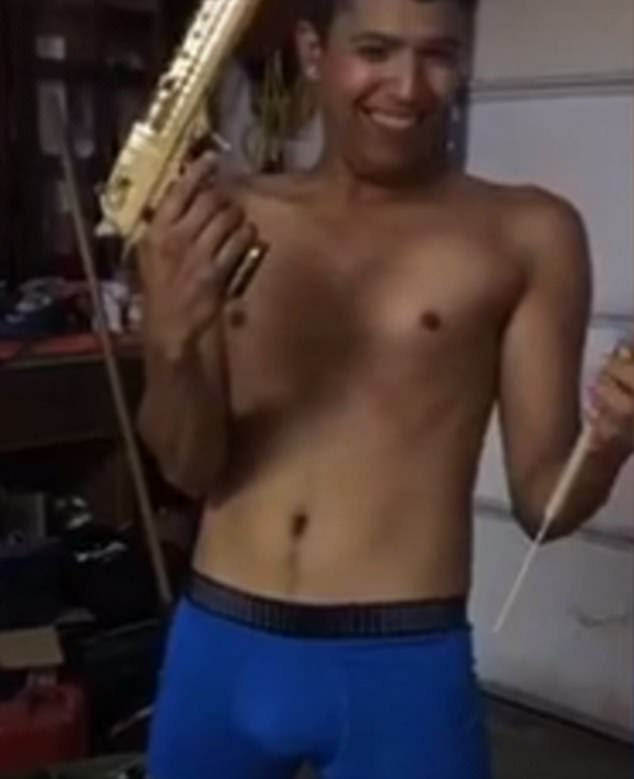