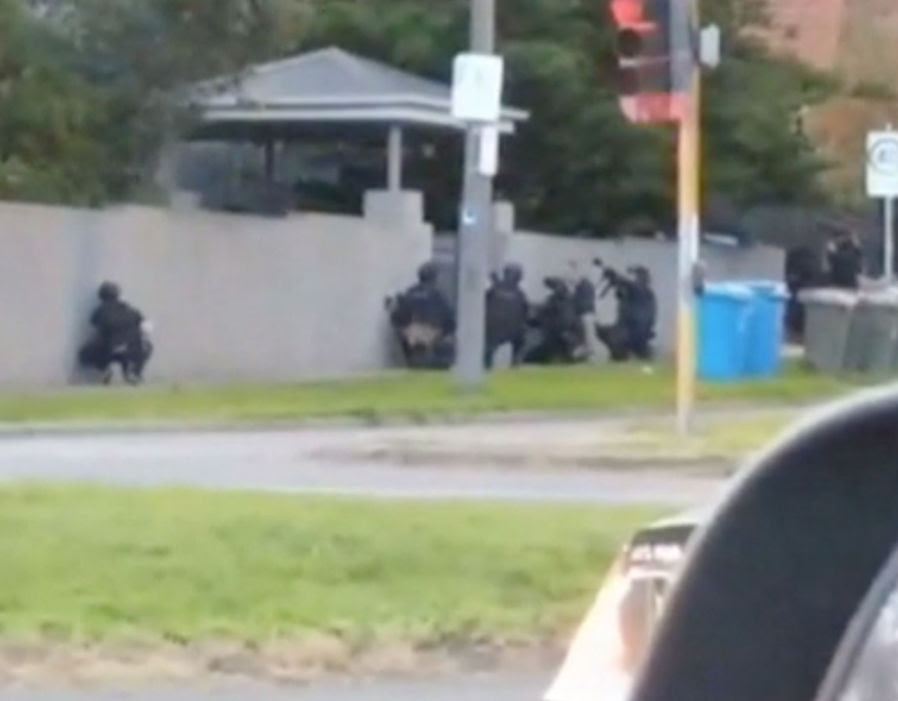 The guman is dead as well as another unknown man and two police officers were injured after they were shot during the hostage incident. One man kept a woman hostage inside a Melbourne apartment, where a loud explosion had been heard earlier. Two police officers who were trying to get into the apartment have been shot and are injured. The hostage has been let go, but is reported to be injured. A massive explosion was heard in Bay Street, Brighton, and specialist units are investigating the incident. Thirty or forty rounds of gunfire have been heard at the scene of the hostage situation. Victoria Police have said that they are investigating whether the incident is related to terrorism. A phone call was made to 7 News Melbourne saying: “This is for IS.” Source 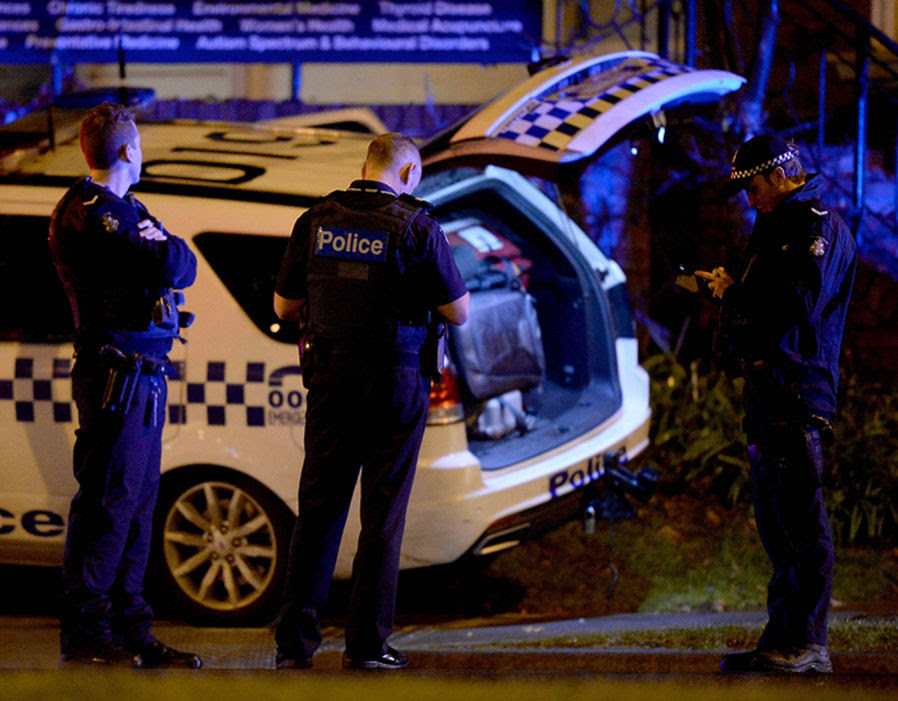