Tattooed Freak Michael Slager Back In The News: His Ex Dies Two Years After He Doused Her With Gasoline And Set Her On Fire 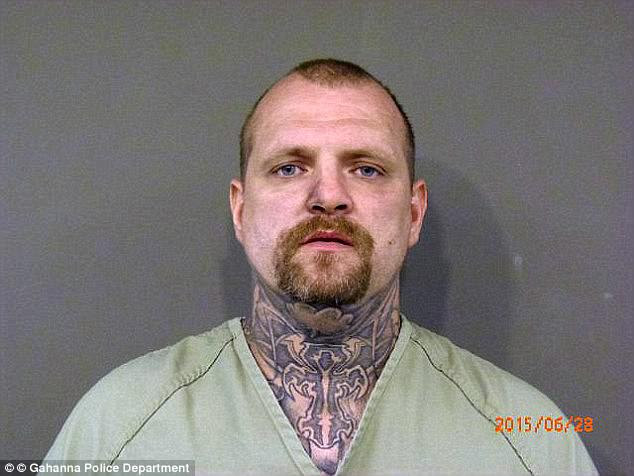 A woman who was doused with gasoline and set on fire by her ex-boyfriend has died nearly two years after the attack. Judy Malinowski, 33, died on Tuesday, her mother Bonnie Bowes confirmed. 'That child suffered for two years to tell her own story, who has the strength to do it?' Bowes said. The mother-of-two suffered fourth- and fifth-degree burns to 80 per cent of her body when her ex-boyfriend, 41-year-old Michael Slager, set her on fire at a Gahanna, Ohio gas station after a fight in August 2015. Daily Mail Read More>>>>> 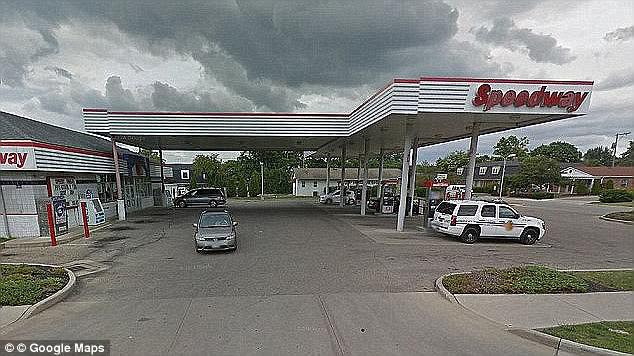