Have You Seen This MUSLIM? Ahmad Musa Jibril, The London Jihadi’s imam Is Hiding In The US! 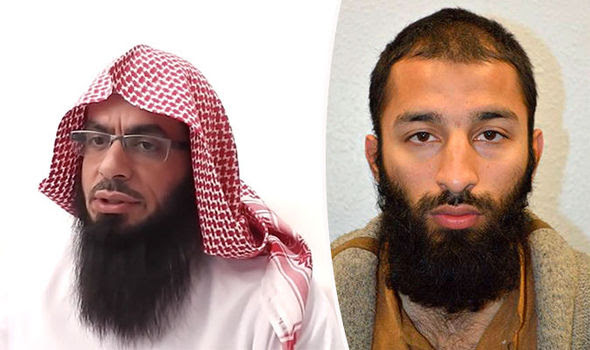 Have you seen this MUSLIM?


Ahmad Musa Jibril left his home in Dearborn, Michigan, so quickly he left his sandals on the deck.His sister and mother, who live nearby, have also gone into hiding, the MailOnline reported.Videos posted by Jibril online, in which he preached radical Islam, are believed to have helped inspire Khuram Butt, one of the three jihadis who killed eight people and injured 48 in London Bridge and Borough Market. The Pakistani-born Briton followed Jibril’s clips on YouTube and other video archives in which he preached from his front room where a family album was kept featuring pictures of him dressed as a jihadi fighter.A friend of Butt, 27, informed counter-terror police he started talking about a “Jihadist Britain”, but officers never called the informant back. The friend said: “He used to listen to a lot of Musa Jibril. I have heard some of this stuff and its very radical. I am surprised this stuff is still on YouTube and is easily accessible.”Jibril’s jihadi sympathies were uncovered when he was jailed for six years in Detroit in 2005 for attempting to steal from taxpayers, with multiple charges including fraud, money-laundering and mail fraud. Source