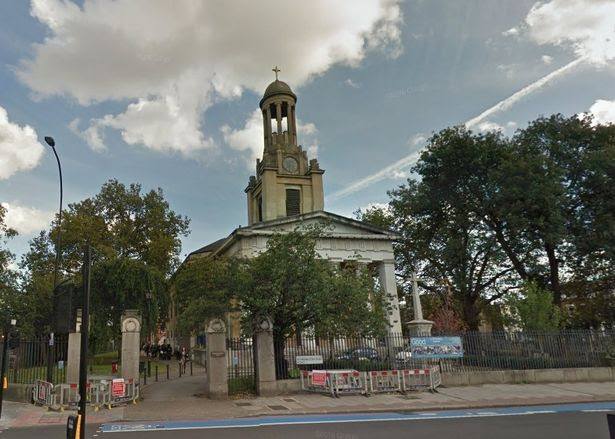 A 14-year-old boy has been found stabbed by a church opposite Oval Tube station in south London. Police were called to a church on Kennington Park Road, near the Oval cricket ground, just after 4pm on Monday to reports of a man injured. The boy was taken to hospital as a "priority". The severity of his injuries are unknown at this stage. A Met spokeswoman said: "Police were called on Monday, June 19 at around 4:05pm to a report of a male injured inside the grounds of church in Kennington Park Road."Officers attended and found a 14-year-old male suffering from a stab injury. "The London Ambulance Service were called and he was taken to a south London hospital. We await an update on his condition."Officers remain on scene and there is a significant policing presence in the area."No arrests and enquiries are ongoing." Mirror Read More>>>>>>>> 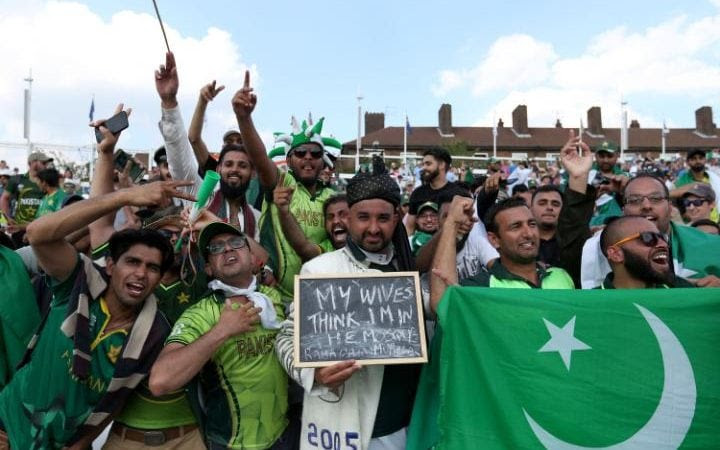