Gunmen have stormed a tourist resort in Mali popular with westerners and two people are dead, the country's security minister has said. Officials said "suspected jihadists" were behind the assault. Locals reported hearing shots fired at the luxury destination - Le Campement Kangaba resort in Dougourakoro, to the east of the capital Bamako. Malian troops and soldiers from France's Bakhane counter-terrorist force are at the scene. The attack is said to be ongoing. Security forces are battling the gunmen, and it is not yet clear who the casualties are. "Security forces are in place. Campement Kangaba is blocked off and an operation is under way," security ministry spokesman Baba Cisse told Reuters. The European Union training mission in Mali, EUTMMALI, tweeted that it was aware of the attack and was supporting Malian security forces and assessing the situation. On its website, Le Campement resort says it offers "charming rooms, delicious and healthy food, a garden of Eden and dream pools". BBC 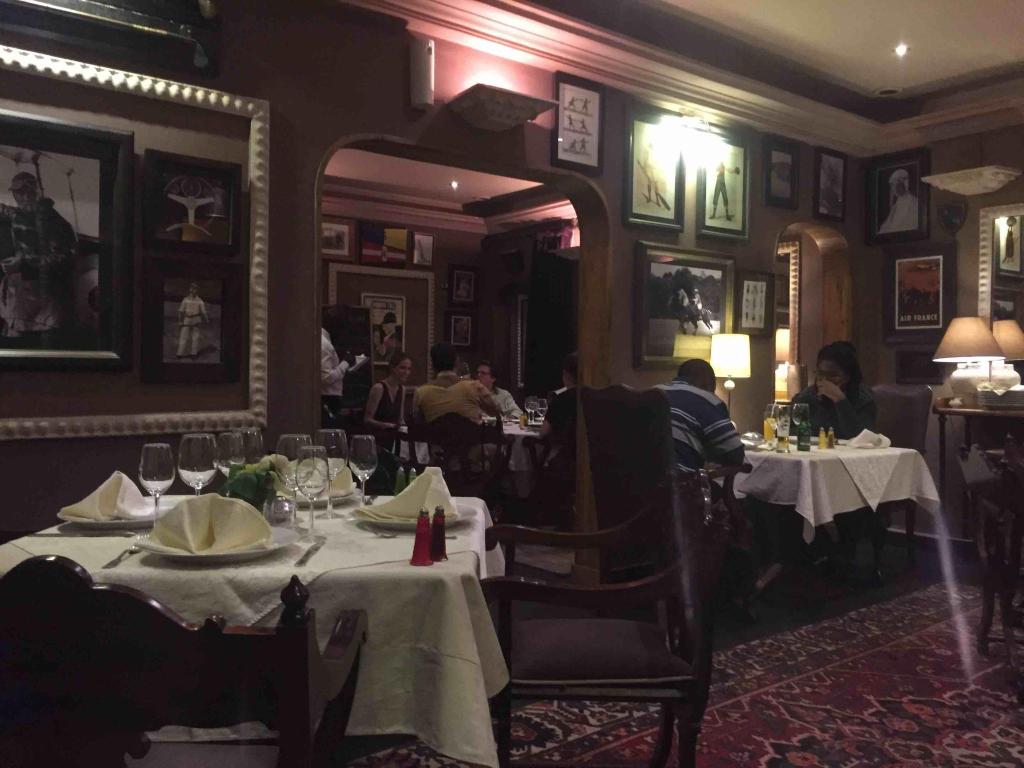