Another Sarah Everard Case? Skye Dorman, 20 And Her Two Daughters, Lola & Sapphire-Bleu Are Missing. Kidnapped Raped And Murdered By Muslims? 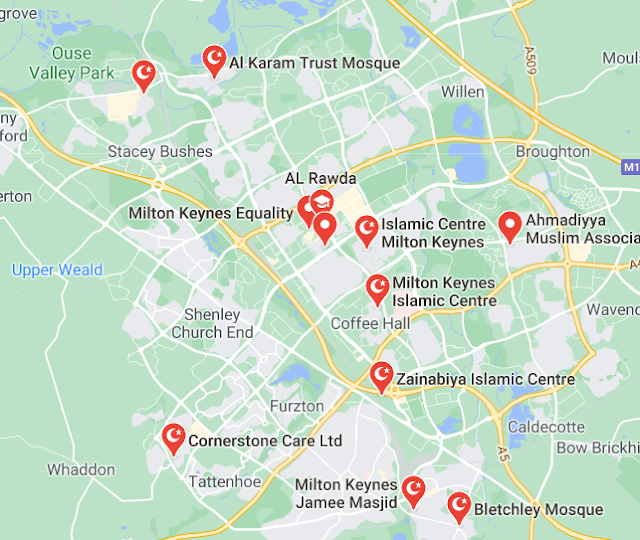 No mention of the father(s) kids look mixed.
Probably domestic issue.
All three are probably dead.
Six or more Mosques in Milton Keynes. (strange considering that they say that there is a low population of Muslims in the area.)
Will seen how the Muslim mob reacts on this one.....

Police have launched a major search for a missing young woman and her two young children who have not been seen for two days. Skye Dorman, 20, and her daughters Lola, two, and one-year-old Sapphire-Bleu, have not been seen since Thursday afternoon. The young mum, described as petite and with auburn hair, is from the Bletchley area of Milton Keynes, Bucks.Despite substantial searches by police who also passed on information to neighbouring forces, concern has grown for the missing trio as officers received no reports of sightings. 'Skye is known to frequent Milton Keynes.' Source
at March 20, 2021