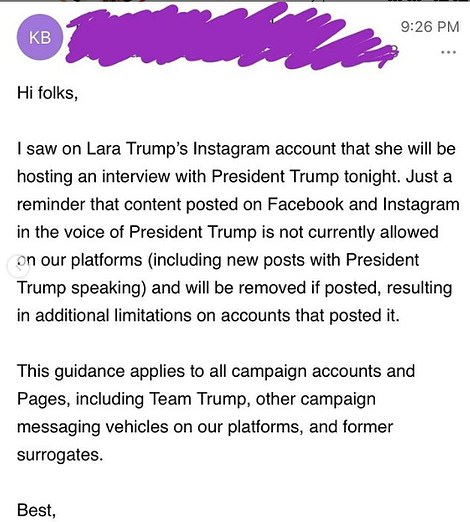 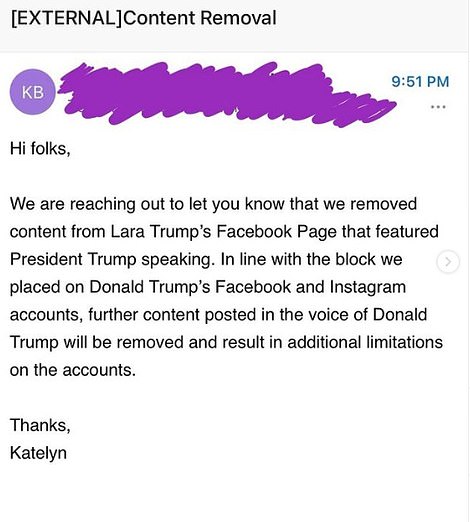 Now Facebook and Instagram 'non-person' Trump: Platforms ban ex-President's interview with daughter-in-law Lara where he signals he will run for President in 2024
Facebook and Instagram have removed Donald Trump's interview with his daughter-in-law Lara in another sign of the left-leaning Silicon Valley giant canceling the former president.   In the interview, Trump tore into social media and the mainstream media for suppressing the Hunter Biden laptop story, he criticized President Biden's green agenda and railed against cancel culture which he said obliterates US culture.   It was for The Right View, Lara's show. During the 18-minute interview, Trump also spoke about running for President again in 2024. Lara had been promoting it on Facebook, Instagram and Twitter beforehand.  Source
Here is my take on the Four Beasts: