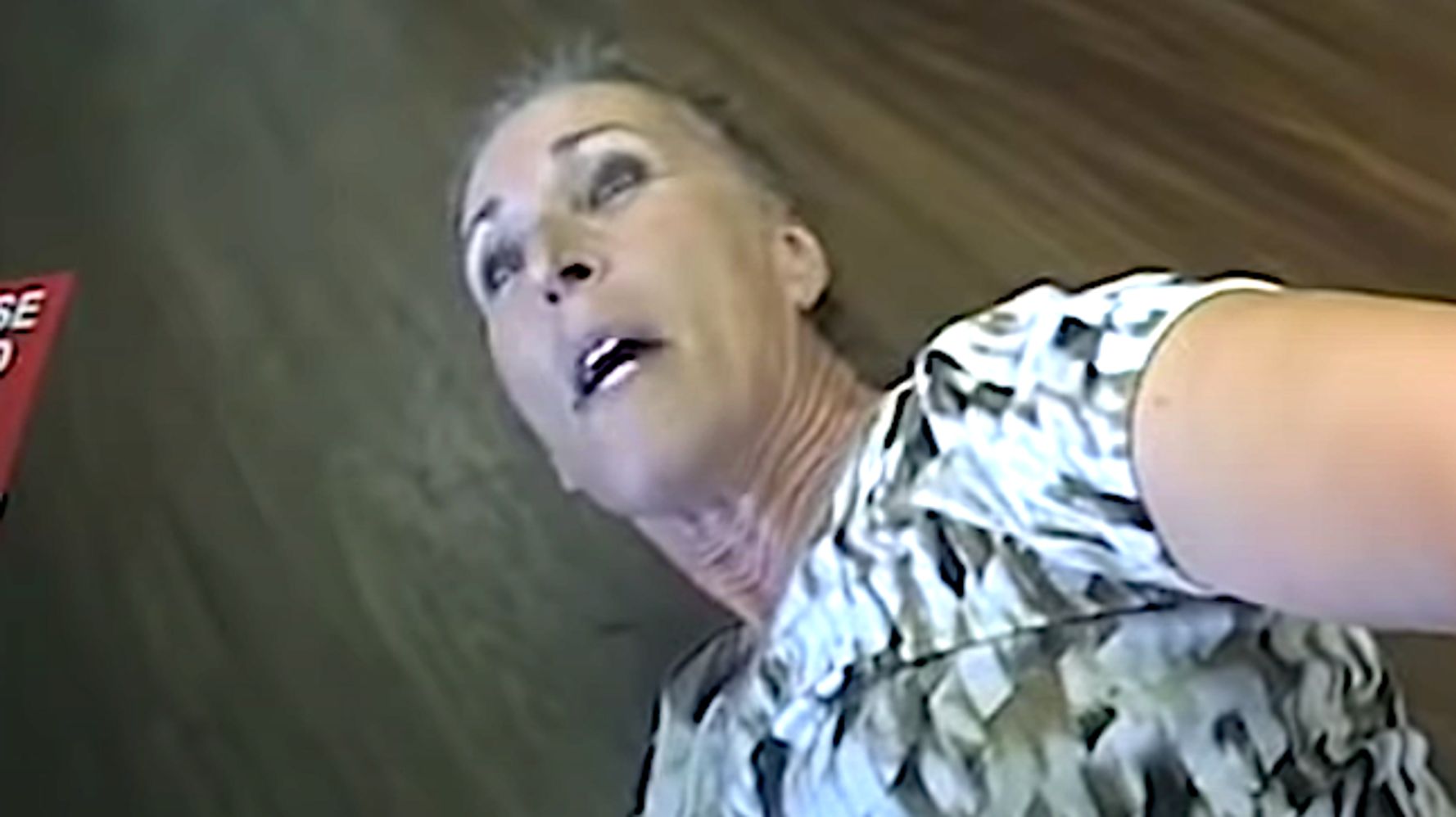 Maskless woman arrested in Galveston day after mandate lifted
GALVESTON, Texas (KTRK) -- Just a day after Texas rolled back COVID-19 restrictions, including those mandating face coverings in public, a woman's arrest has emerged stemming from her refusal to wear a mask. Body camera footage released by Galveston police shows officers confronting the woman inside a Bank of America branch on Central City Boulevard. The footage, taken on Thursday, begins with an officer being directed by a bank manager to the woman. The officer encounters the woman who expresses frustration over being told to wear a mask, invoking the state's lifted mandate. However, the officer is heard reminding the woman that businesses can refuse service to anyone that does not comply with masking policies, which is something that Gov. Greg Abbott still allowed. After the woman said she wants to take her money out from the bank, the officer tells her to go get a mask and come back to do so. With the woman giving pushback, the officer says, "Ma'am, listen, we can do this the easy way or the hard way." "What are you going to do? Arrest me?" she asks. "That's hilarious." The confrontation escalates with the woman raising her voice at other bank customers, and that's when it becomes physical. The woman is taken down to the ground and arrested. Source