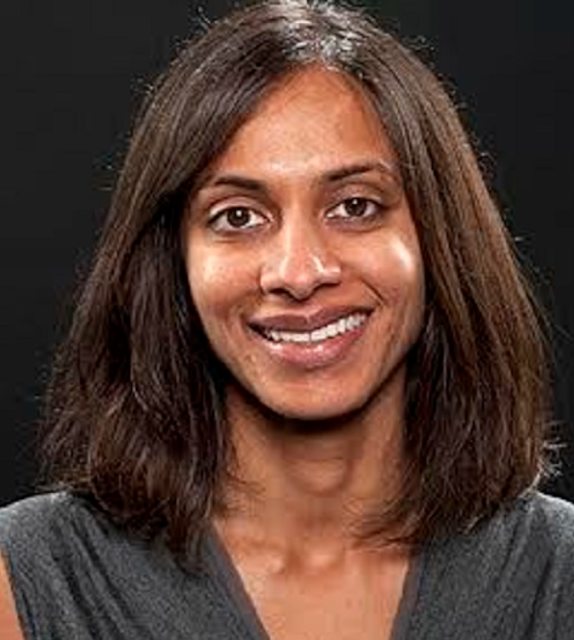 Another Indian Immigrant causing problems on Social Media here in America.....
USA Today's 'race and inclusion editor' claims SHE is the victim after she was fired saying the Syrian-born Boulder shooter was an 'angry white man'
USA Today has fired its 'race and inclusion' editor for a tweet incorrectly blaming Monday's deadly Boulder shooting on 'an angry white man'. In the immediate aftermath of the shooting in Colorado, which claimed ten lives, Hemal Jhaveri tweeted: 'It's always and angry white man, always'. She had been agreeing to a tweet from Deadspin writer Emily Julia DiCaro who had posted : 'Extremely tired of people's lives depending on whether a white man with an AR-15 is having a good day or not. Jhaveri hastily deleted her tweet when police revealed the shooter was actually Syrian-born Ahmad Al Aliwi Alissa. Alissa, 21, had surrendered to law enforcement officials at the crime scene after he was wounded in an exchange of gunfire with police at the King Soopers grocery store. Source