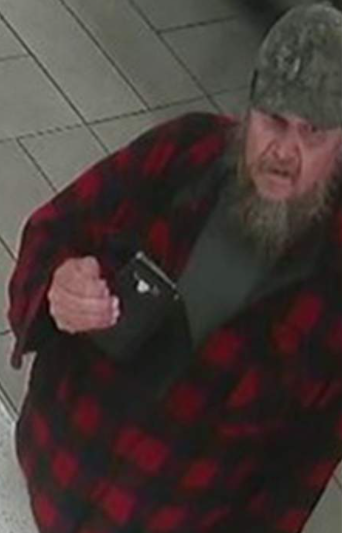 “Certayne fonde talkers . . . applye to this mooste holye sacramente, names of despitte and \ reproche, as to call it Jack in the boxe, and Round Roben, the sacrament of the halter, and suche other not onely fond but also blasphemouse names (fond or fonde at the time meant “foolish,” “confounded” or “annoying”).” 1546 Miles Coverdale Source

So if you get pissed at my use of "Christian Nationalist" tough - If you don't like it - then convert to the Catholic Faith.

Man stabs Jack in the Box employee multiple times after refusing to wear mask, police say
LEAGUE CITY, Texas – An arrest warrant has been issued for a 53-year-old man who police say stabbed a Jack in the Box employee multiple times after refusing to wear a face mask. On Wednesday, League City police responded to reports of an aggravated assault at the Jack in the Box restaurant located at 1503 W. League City Parkway around 8:10 p.m. Authorities said the incident started when the 53-year-old man refused to cooperate with the restaurant’s policy to wear a mask.After confronting the employees, police say the suspect attacked the assistant store manager with what appeared to be a pocketknife. The manager was stabbed three times in the arm and upper torso, police said.The manager was transported to the hospital where he was treated and released. Anyone with information about the suspect’s whereabouts is asked to contact the League City Police Department. Source
at March 18, 2021