3 MARCH 2021
Blast At Coronavirus Testing Centre - Dutch Police Say It's 'intentional'
A blast at coronavirus testing centre in the Netherlands was "intentionally targeted", reported Aljazeera quoting local police. The blast happened on March 3 before 7AM at a COVID-19 testing centre north of Amsterdam that shattered windows. Nobody was injured in the explosion, police said in a statement. At the time of the explosion, there was one security guard inside the building but the person remained safe, reported Aljazeera.
Explosion in coronavirus testing centre
Police are investigating the cause of the blast and in the meantime, they have cordoned off the area which is 60 kilometres north of Amsterdam, reported AP. Police spokesman Menno Hartenberg said it was clear that the explosive didn’t “get there by accident". He added that the police are investigating the cause of the blast and it was unclear when the facility would reopen. A metal cylinder that exploded was found inside the building, reported AP quoting police. The government and health officials of the Netherlands condemned the attack on the coronavirus test centre. Source 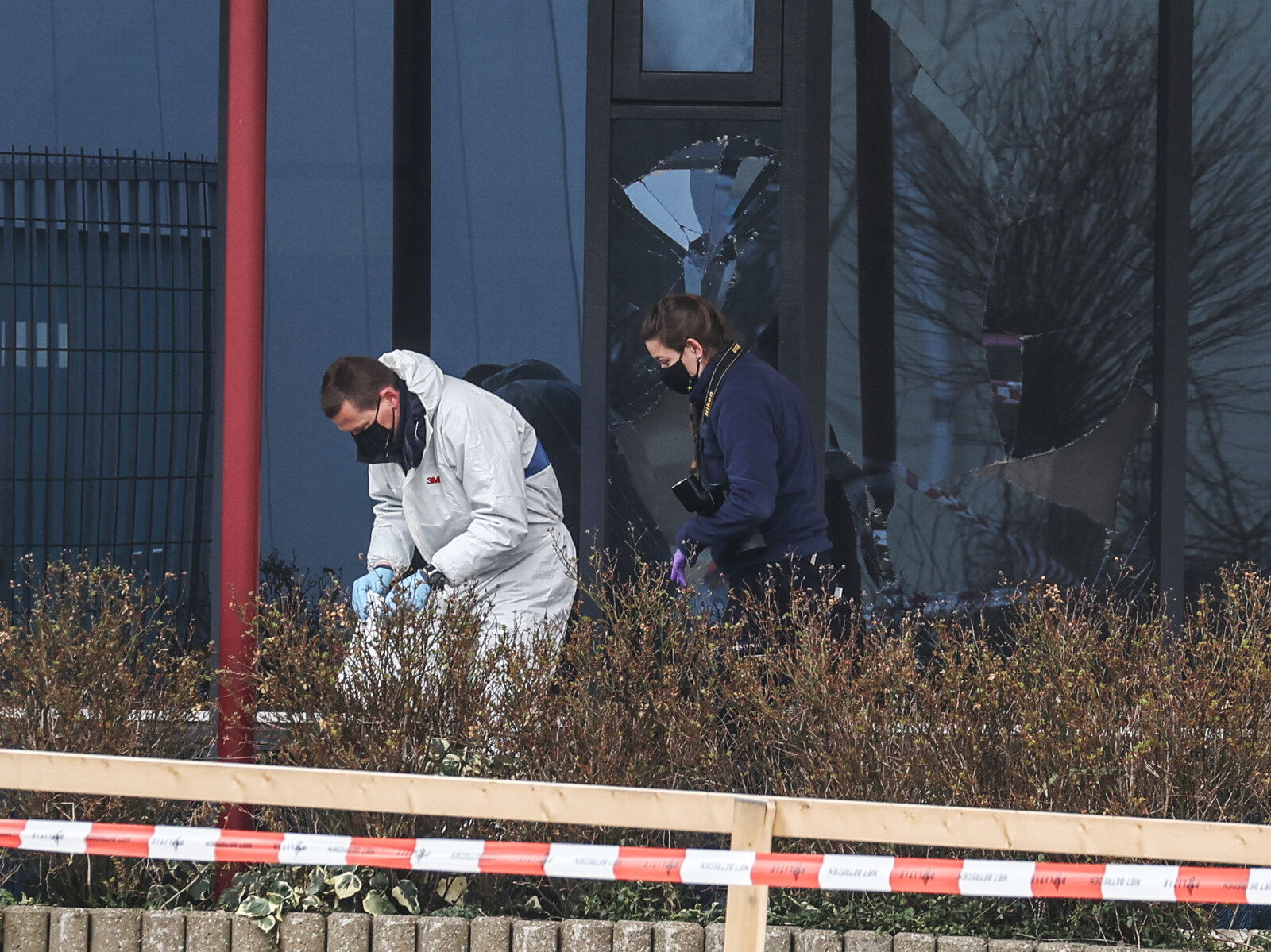 An explosion struck a COVID-19 testing center in a small town in the Netherlands on Wednesday, shattering several windows in what police believe was an intentional attack, officials said.

The early morning blast in Bovenkarspel, some 40 miles north of the capital, Amsterdam, was caused by a metal cylinder left outside the building, according to Agence France-Presse, which cited police. No one was injured.

The incident comes weeks after another testing center was burned down during violent riots across the country against a coronavirus curfew.

“Police were called at 6:55 a.m. by a security guard from the corona test center to say that an explosion had taken place. He had heard a loud bang and then saw that several windows of the building had broken,” a police statement said.

“Outside the building was a metal cylinder that had exploded. No one was injured in the incident.” Source 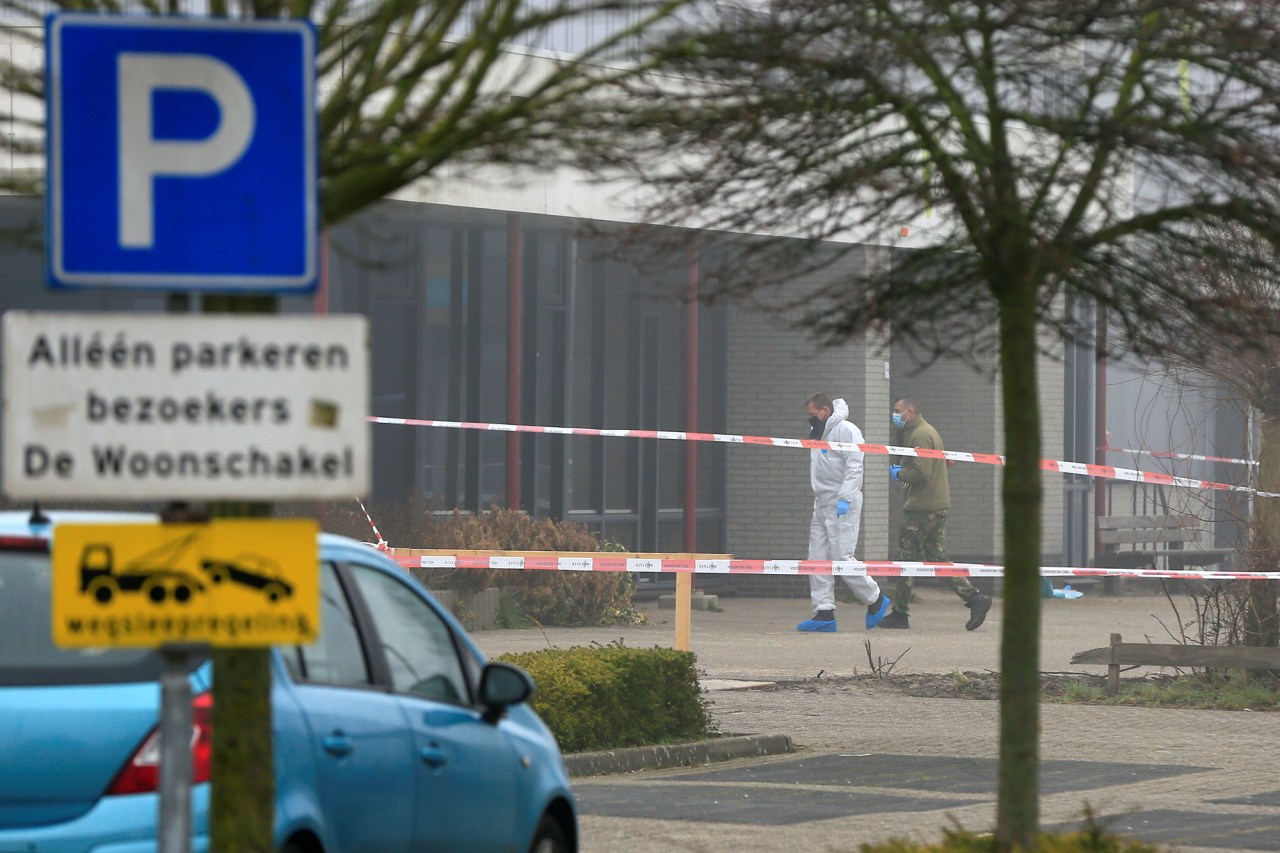