South Wales Police dealing with ‘serious’ incident in Treorchy involving ‘number’ of casualties
South Wales Police said officers are responding to a "serious" incident in Treorchy, in Rhondda Cynon Taf, involving a "number" of casualties with armed units scrambled to the scene. Forensic officers are trawling an area near a Chinese takeaway and a crime scene tent has been set up. A police statement said: "Police units are currently dealing with a serious incident which occurred in Baglan Street, Treorchy, at approximately midday today. "Ambulance crews are also in attendance as the incident involves a number of casualties. "The street has been closed off and people are advised to avoid the area until further notice. Source 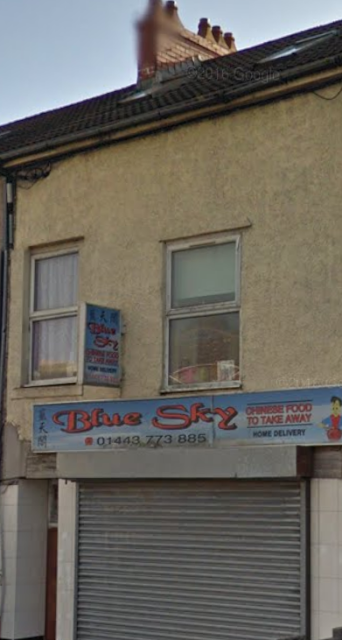 One man was feared dead and several others left fighting for their lives today after a knifeman went on the rampage at a Chinese takeaway. Eye witnesses said the village restaurant was 'covered in blood' and more than 30 emergency vehicles were at the scene. The victims were flown to hospital by air ambulance and police confirmed they were dealing with a multiple stabbing incident. Screams were heard coming from the Blue Sky Chinese takeaway shortly after midday in the village of Ynyswen, Rhondda, South Wales. Neighbour John Belgrove 46, said: 'I was in my workshop when I heard sirens and saw police everywhere. 'There was a Chinese girl sitting on a pavement - she was in her pyjamas and they were covered in blood. Source
at March 05, 2021