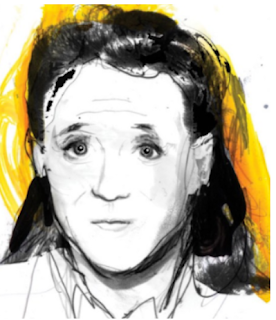 Ann Barnhardt
Rad Trad Influencer
Masonic Temple Arsonist
A 42 year old male follower of Ann Barnhardt. set three Masonic Lodges on fire...this is a practice run for when Ann & her crew attack the Vatican....
Vancouver police arrested a 42-year-old man suspected of arson in three fires at Masonic lodges in Metro Vancouver on Tuesday morning.  The man was arrested in Burnaby near North Fraser Way and Marine Way, about a 20-minute drive from the location of the last of the three fires, according to the Vancouver Police Department (VPD).  "This was a joint collaboration with Vancouver Police and our partners at the North Vancouver RCMP," said VPD Const. Tania Visintin in a written statement.  "Officers were able to swiftly arrest the alleged suspect and we're thankful that no one was physically harmed." Source

Vancouver fire
Mike Sereda, Vancouver assistant fire chief, said crews were called to a fire at the Park Lodge Masonic Hall around 7:15 a.m. local time. "Police were already on scene. They had been contacted by a passerby," he said, adding a fire investigator was also at the scene to determine the cause of the fire. Detectives at the scene declined to provide an update on the investigation. The glass of the centre's front door had been smashed and the inside stairwell was burned and blackened.
Lonsdale fire
One of the fires engulfed the Duke of Connaught Lodge No. 64 near Lonsdale Avenue and 12th Street, North Vancouver RCMP said. Terri Bubas, who could see the flames in Lonsdale from two blocks away, says the fire started before 7 a.m. PT and at least five fire trucks responded. "Lots of flames and the brickwork has collapsed and the top of the building," she said. "It's quite a scene of devastation, actually." Bubas also saw police cars and ambulances on scene. The city block where the Lonsdale fire started includes a fitness centre, a juice restaurant and office space.
Lynn Valley fire
Fire investigators and RCMP arson investigators were also at the scene of a second Masonic lodge where a fire broke out in North Vancouver's Lynn Valley area. North Vancouver assistant fire chief Jeremy Duncan says a neighbour reported a fire at the Lynn Valley Lodge, near Lynn Valley Road and Harold Road at approximately 6:30 a.m."Upon arrival there was heavy flames on the entrance way and the exterior of the building," he said. Additional units were called to respond, Duncan said, and at least 26 firefighters were on the scene. Hannah Sluis, a barista at Waves Coffee on Mountain Highway, says she saw flames engulfing the lodge as she drove to work. "As I got to work the whole sky was filled with smoke," she said. "I just did my best to keep it out of the store." Sluis said she saw at least eight firefighters on the scene and that the road had been blocked off. Source 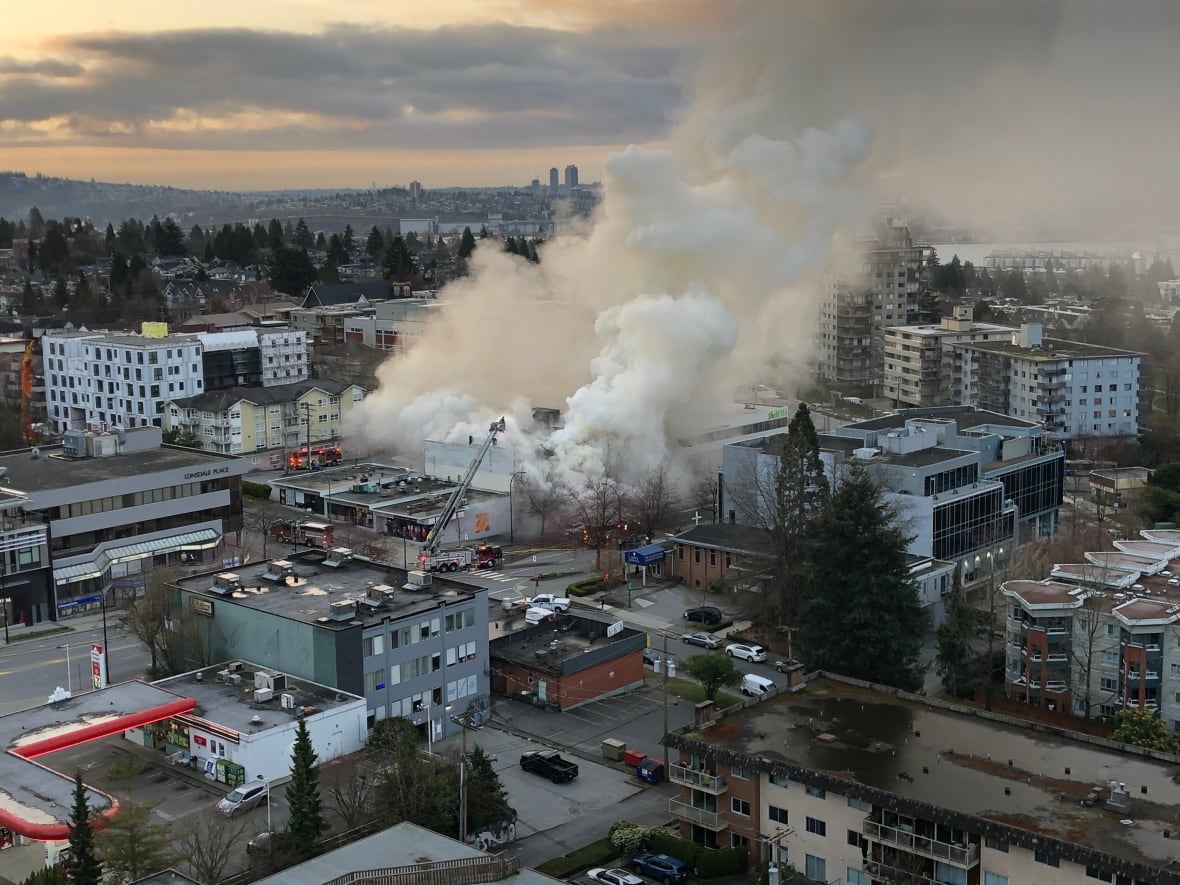 Ann Barnhardt on the Freemasons...