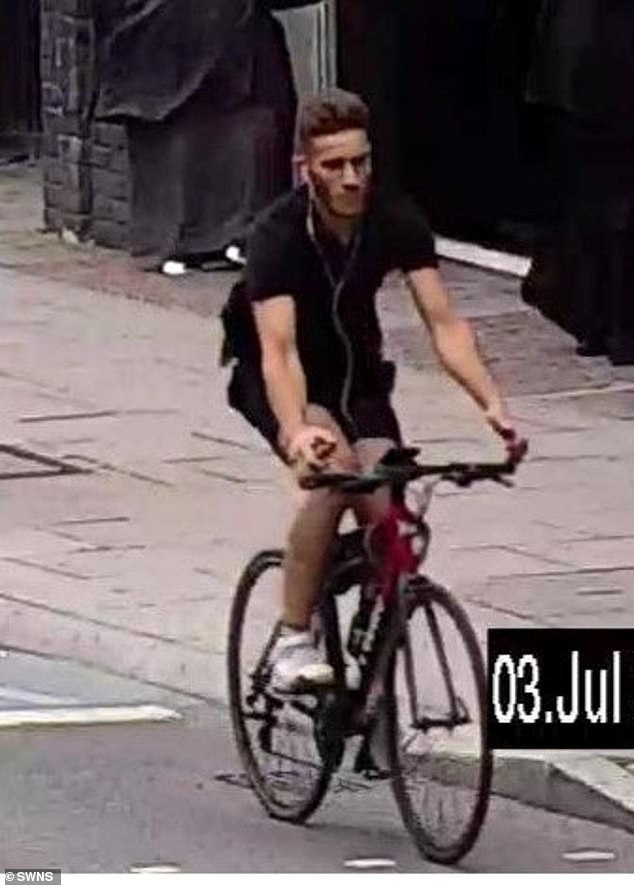 Illegal immigrant.....
Albanian cyclist, 23, 'fled the scene after running red light and killing pedestrian, 72, because he was worried he would be deported'
A cyclist accused of knocking down and killing a hospital worker told a court today he did not stop over fears he would be deported to Albania. Emir Loka, 23, allegedly rode through a red light and hit Peter McCombie, 72, while the HR administrator was on his way home from the Royal London Hospital in Whitechapel. After being hit, Mr McCombie's head hit the pavement so hard he fractured his skull and damaged his brain. The 72-year-old also suffered a fractured jaw bone, a broken rib and bruising to his legs in the collision on July 3, 2020. Snaresbrook Crown Court heard McCombie was taken to hospital for treatment but died from his injuries eight days later. Source
at March 15, 2021