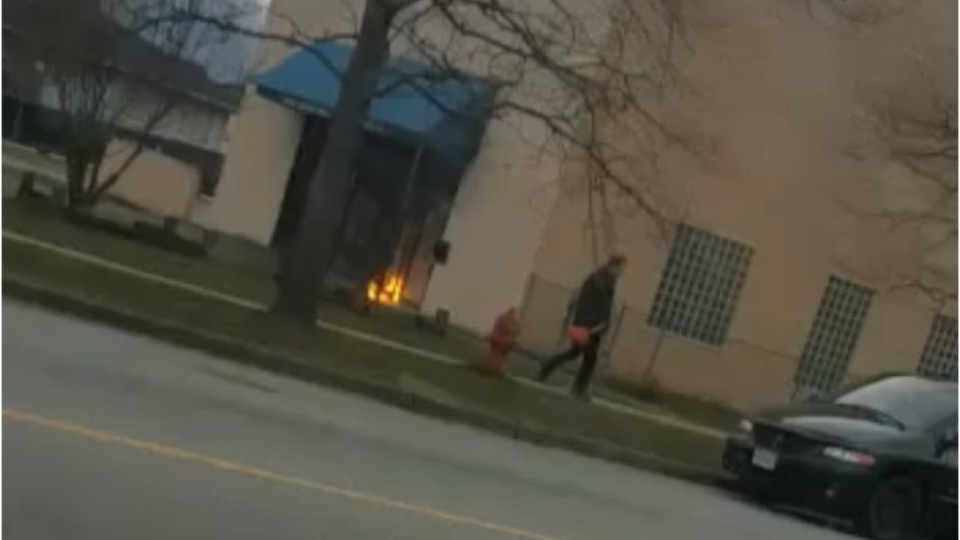 Claims that the Mask Mandate is Masonic...etc....

VANCOUVER -- The man accused of a series of arsons at Masonic halls in Metro Vancouver Tuesday is scheduled to appear in court on April 6. Benjamin Orion Carlson Kohlman is charged with arson at 4474 Rupert St., as well as assaulting a peace officer and failing to stop for a peace officer, according to the BC Prosecution Service. Kohlman was scheduled to appear in Vancouver Provincial Court on the charges Wednesday morning, but the hearing was delayed to next week. He remains in custody, according to court documents. Source
at March 31, 2021