Breaking: Muslim Terrorist Goes On Rampage Tries To Cut Man's Head Off With Machete In The Leytonstone Tube Station 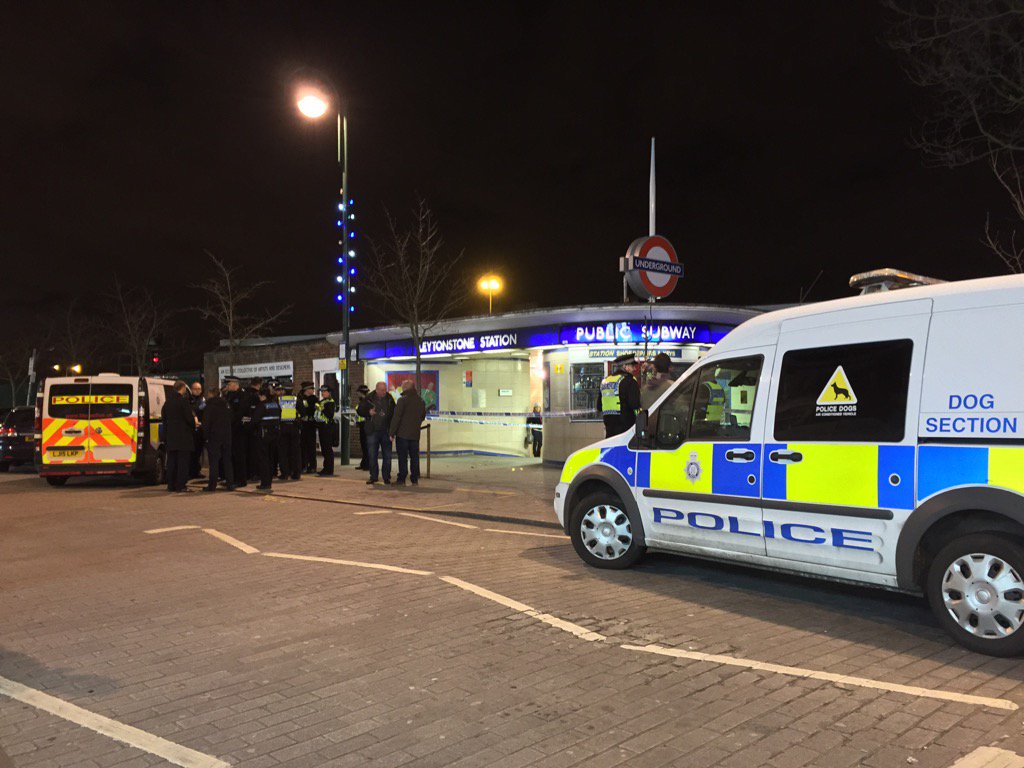 BREAKING: Machete rampage at train station in ’Syria revenge’ attack
Police say a man sustained “serious” stab injuries after the attack at Leytonstone tube station, while other people were also threatened. On Twitter, people claiming to be eye-witnesses said that the suspect shouted about Syria, saying “all of your blood will be spilled”. Scotland Yard said they rushed to the scene at 7.05pm this evening and arrested a man after bringing him down with a taser. The man is currently in custody at an East London police station. Daily Star Read More>>>