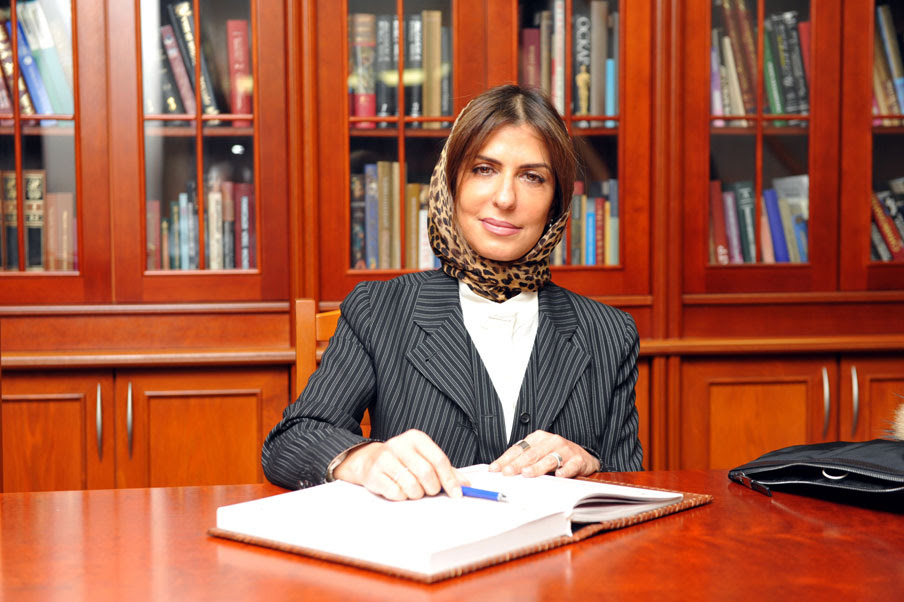 Most Distributist are conspiracy nuts, and this is the reason why they want to leave the rest of society to start their on little farming community or village - far from the influences of modern society. Distributist want to create a Utopia with their own laws and customs.  The Distributist society is roughly based on the Muslim Caliphate. Distributism looks to Islam as an inspiration in economics and governance.

Another area of agreement between Distributism and Islam is in the area of conspiracy theories.

Most Distributist & Muslims believe that 911 was a CIA operation and so on. As a matter of fact anytime a Muslim makes the headlines with some terror attack on westerners you can be assured that the Distributists will claim that the Muslim terror attack was a false flag and that the CIA & Mossad actually committed the terror attack to blame Muslims.

Which brings ups another point - Distributists are Anti-Semitic.

Here is a video interview with a Muslim that no Distributist would question: Geoengineering: a weapon of mass destruction - Saudi Princess


More here Saudi Princess Speaks Out Against Chemtrails And Geoengineering