IF CURRENT WAVE OF REFUGEES TO EUROPE IS AN ORGANIZED INVASION + SHOULDN'T ANGELA MERKEL HANG BY THE NECK? 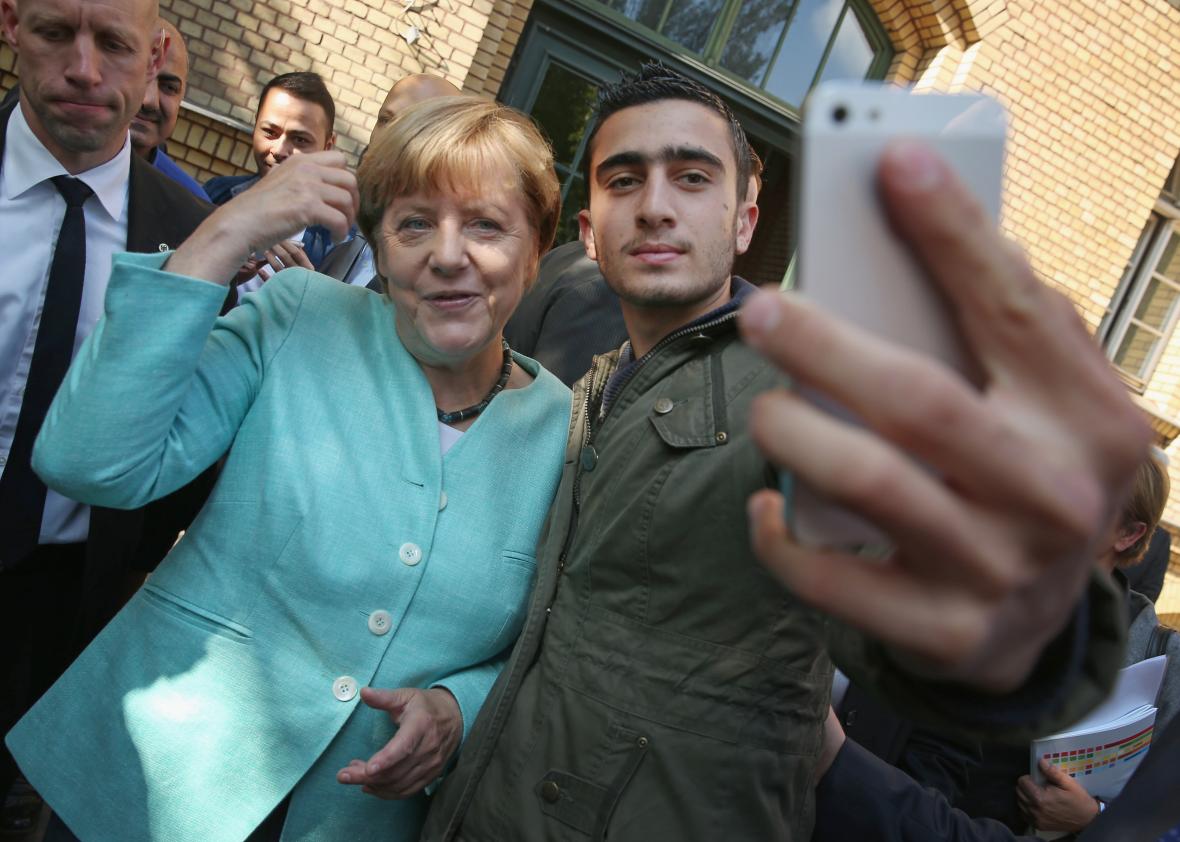 PREENING FOR A SELFIE WITH HER MUSLIM INVADER


Organized? You bet it is and Merkel should hang for it:

Czech President: 'We are facing an organised invasion and not a spontaneous movement of refugees'


Prague (AFP) - Czech President Milos Zeman called the current wave of refugees to Europe "an organised invasion", adding young men from Syria and Iraq should instead "take up arms" against the Islamic State (IS) group. "I am profoundly convinced that we are facing an organised invasion and not a spontaneous movement of refugees," said Zeman in his Christmas message to the Czech Republic released Saturday. Read More>>>>> 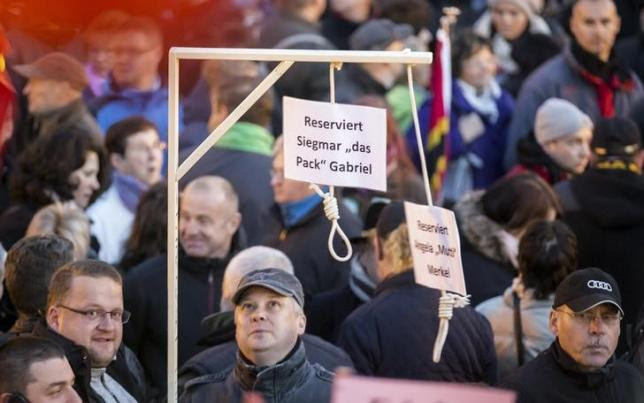