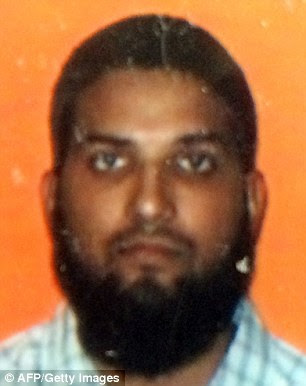 Daily Mail is the paper that always labeled Muslim terrorist as ASIANS! Yes, that's right the spineless creeps at Daily Mail always lied about the religion of the Islamic terrorist - Always.

It stands to reason that the Daily Mail is siding with Islam & Muslims today, because the same paper was pro-Nazi just before WWII! Again LOL!! 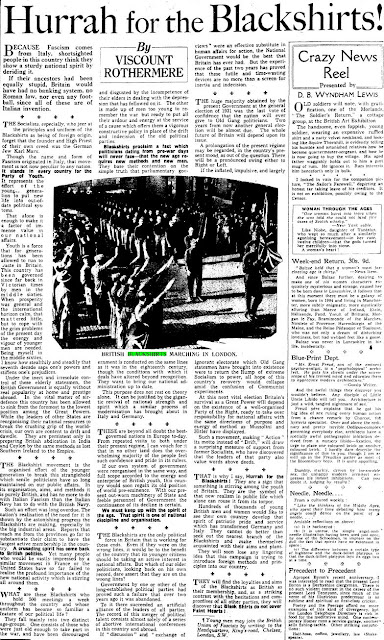 "..the Blackshirts, like the Daily Mail, appeal to people unaccustomed to thinking. The average Daily Mail reader is a potential Blackshirt ready made. When Lord Rothermere tells his clientele to go and join the Fascists some of them pretty certainly will." The Spectator

So lets poke fun at the screwballs who work at Daily Mail:

The father of San Bernardino gunman Syed Rizwan Farook has shed new light on his son's embrace of radical ideology before killing 14 people with his wife. The elder Syed Farook, 67, spoke to Italian newspaper La Stampa and said that the 28-year-old had become 'too shy, conservative, and fixated against Israel'. Speaking outside of the home of his Navy-veteran son Raheel, the father also said that he had discussed the terrorist group Islamic State with Rizwan and that the future gunman told him he supported the jihadists' ideology Daily Mail Read More>>>