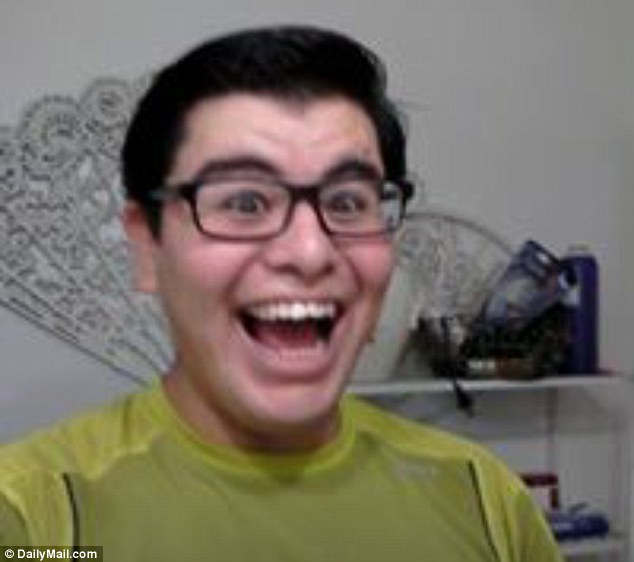 
How can this psycho killer pass the smell test?


Don't think this Psycho Sodomite is a danger to himself & others? 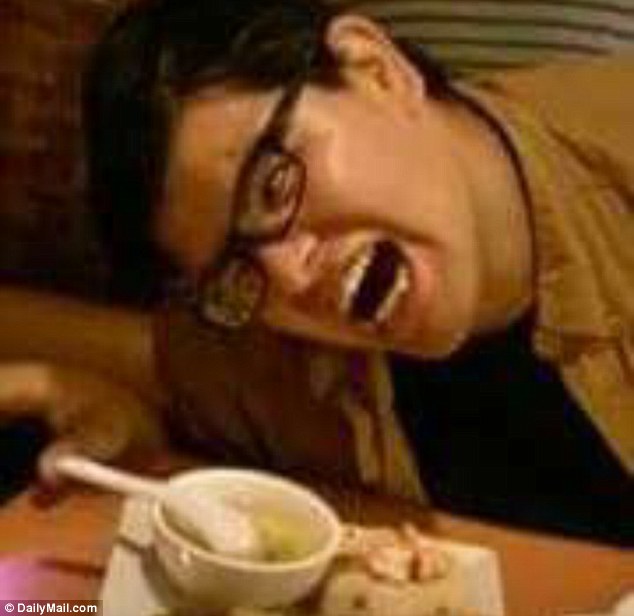 Uh yea...he turned himself into a mental hospital just a few hours after the Muslim Terrorist attack! Now on a suicide watch.

Only insane Sodomites have Muslims for friends!!