Kaitlyn Pullam, 17, Dies On Christmas Eve Father Accidentally Shoots Her With Gun That He Thought Was Unloaded 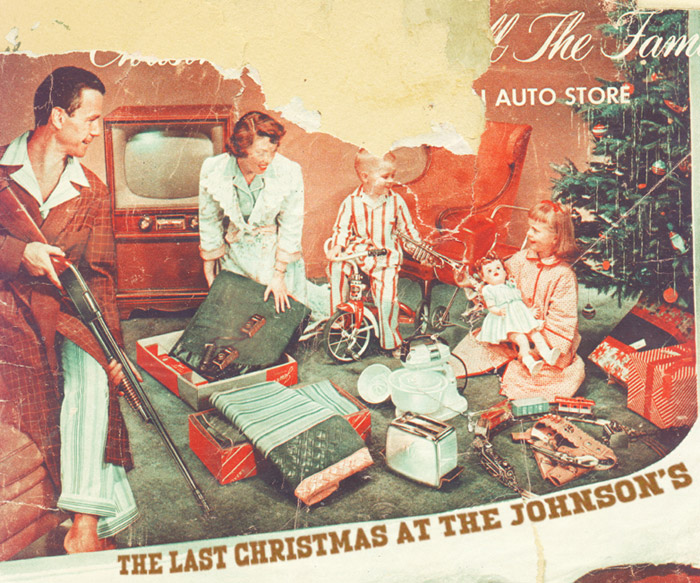 Daughter, 17, dies on Christmas Eve after father accidentally shoots her with gun he thought was unloaded

A Missouri teen who was accidentally shot by her father has died after being taken off of life support Christmas Eve. Kaitlyn Pullam, 17, was shot the night of December 21 at her Poplar Bluff, Missouri home, KFVS reported. Butler County Sheriff Mark Dobbs told the television station that Pullam's father thought the gun was not loaded and it inadvertently went off. She was found unresponsive in her bedroom with what appeared to be a single gunshot wound to her face, authorities said. According to KFVS, witnesses told police that another family member in the home was trying to unload a black powder rifle when it discharged and went through the wall, striking the girl. Daily Mail Read More>>>>