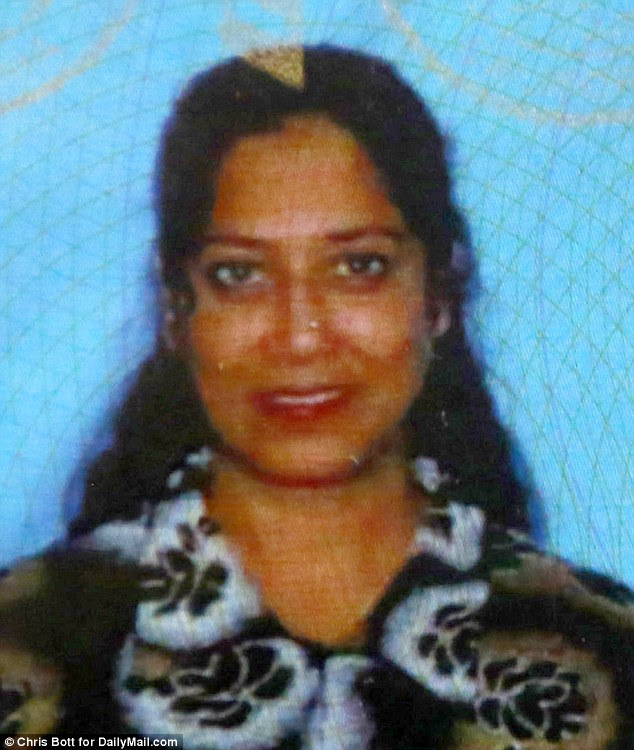 FBI agents found an empty GoPro package, shooting targets and tools inside a car belonging to the mother of San Bernardino mass shooter Syed Farook, Daily Mail Online can reveal. Authorities have repeatedly denied rumors that Farook, 28, and his wife Tashfeen Malik, 27, strapped recording devices to their body armor as they stormed the Inland Regional Center, slaughtering 14 people and wounding 21. However Daily Mail Online has a discovered that an empty GoPro box was one of dozens of items seized from a black Lexus IS300 in the wake of last Wednesday's massacre. Documents confirm the car was insured by Farook's 62-year-old mother Rafia, who lived in the same home in Redlands, California, where he and Malik built pipe bombs and stored thousands of rounds of ammunition. Daily Mail Read More>>>>>>