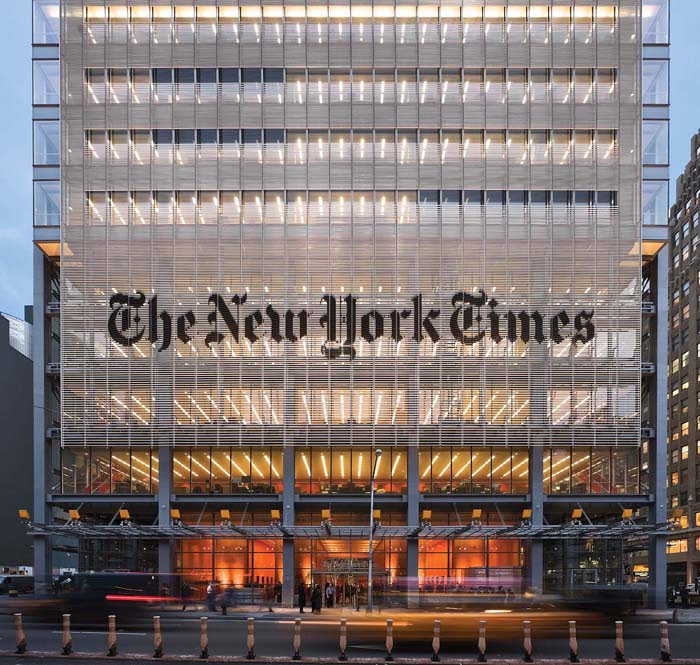 Outspoken conservative blogger Erick Erickson shot a copy of the New York Times on Saturday after the paper published an editorial on its front page calling for tighter gun laws. Erickson, a former CNN contributor and founder of RedState who famously banned Donald Trump from the site's annual gathering this year, said he was 'laughing' as he put seven bullet holes in the paper as revenge for the editorial, the first on the cover since 1920. Posting the image online, Erickson said that the New York Times 'wants you to be sitting ducks for a bunch of arms [sic] jihadists who [they] think no doubt got that way because of the United States'. Daily Mail Read More>>>>> 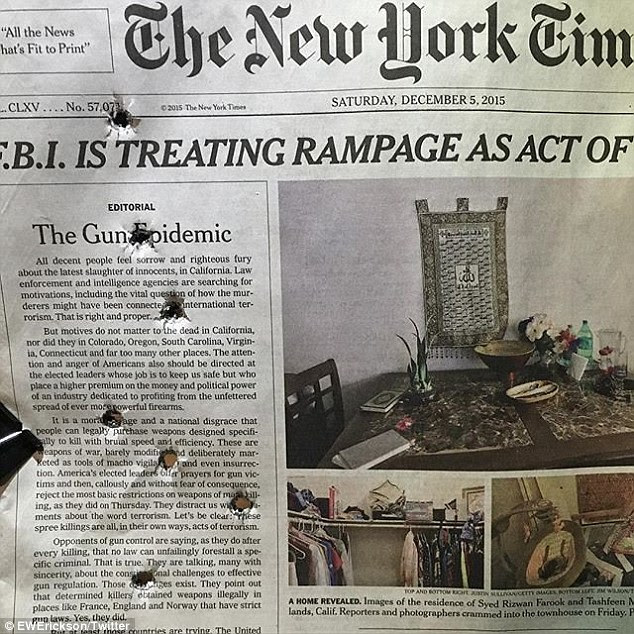