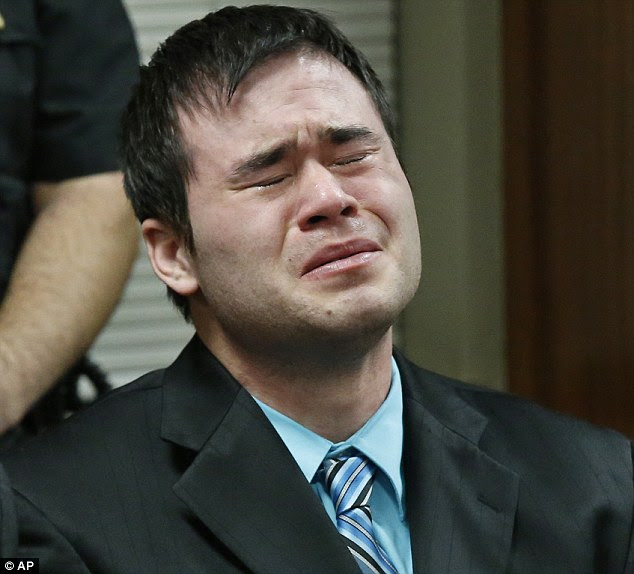 'I kept begging him, "Sir, don't make me do this"': Victim who blew the whistle on convicted rapist cop reveals how he abused his power while patrolling her neighborhood

A 'serial rapist with a badge' who faces many years in prison for raping black women on his police beat was caught because of the courage of a grandmother who refused to remain silent after he sexually assaulted her, her lawyer said Friday. Holtzclaw's conviction on charges including rape and sexual battery should send a strong message nationwide, said attorney Benjamin Crump, speaking for Jannie Ligons - who plans to sue the city for civil damages. Ligons, whose complaint triggered the investigation that led to charges Daniel Holtzclaw victimized 13 women as an Oklahoma City Police officer, said: 'He just picked the wrong lady to stop that night. 'I wanted to make sure this wouldn't happen again, no way no how.' Daily Mail Read More>>>>> 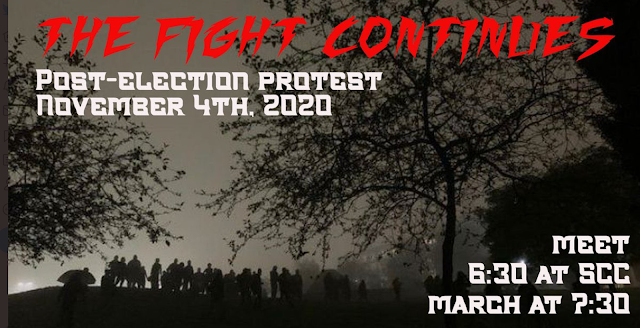