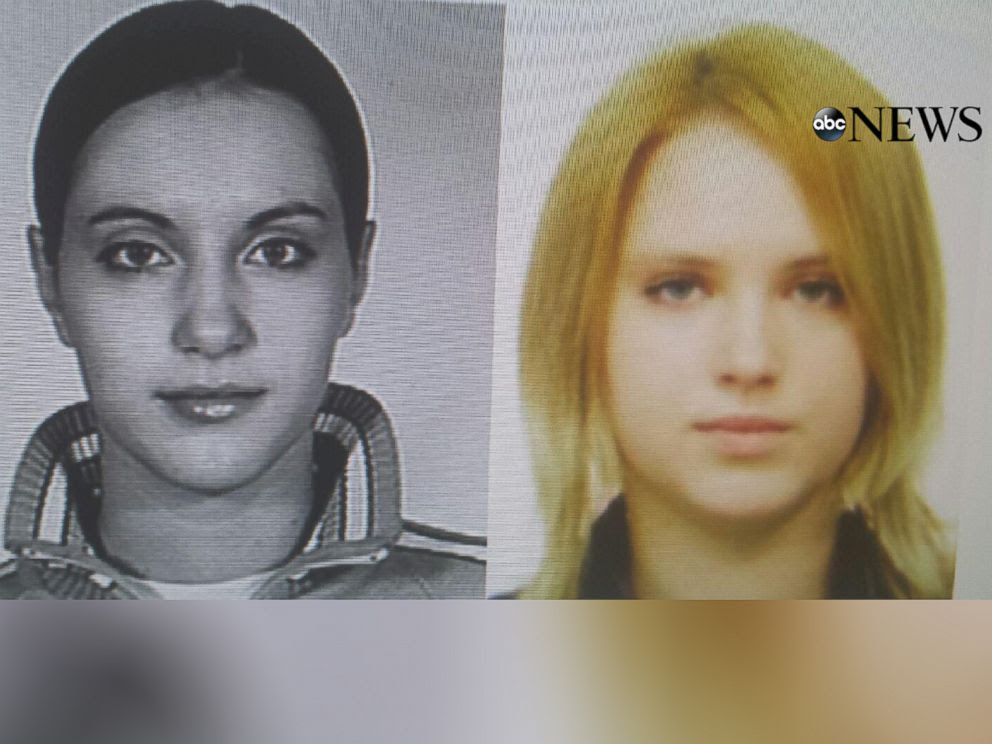 Russian sisters sent by Vladimir Putin to America to radicalize Farook & Malik. Both Russian woman were trained in Russia by the Foreign Intelligence Service or SVR.  After training both sisters were sent to America in 2009 to look for targets of interest. 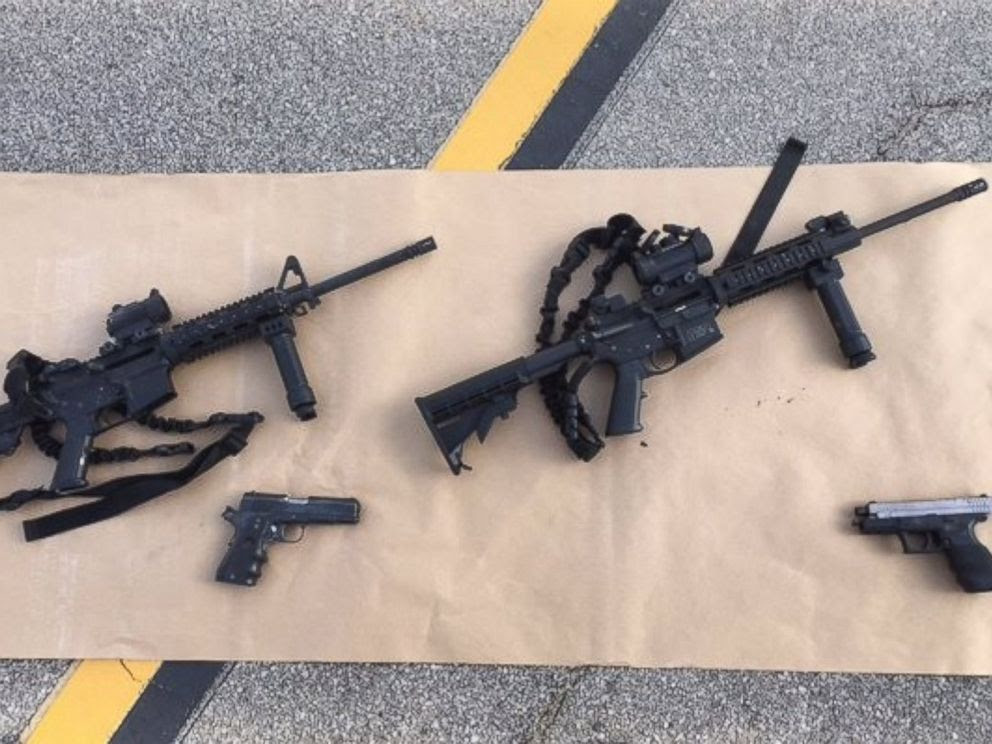 The original plan was to commit a terror attack in 2012. But that plan failed.

That's when the two sisters showed up.

In 2012 Tatiana  Chernykh married Navy-veteran Syed Raheel Farook - the brother  of the shooter.

In 2014 Mariya Chernykh married the supplier of weapons  Both couples were married in a mosque that the farook family attended.

Once Russian sisters were both embedded into the farook family, the next terror attack took shape at Inland Regional Center.

Putin is responsible for this terror attack.