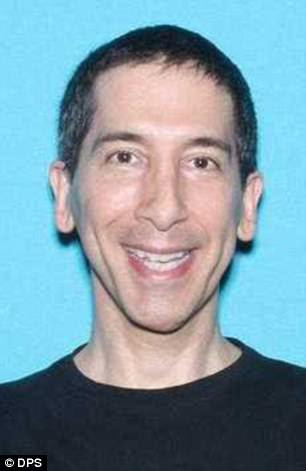 An estranged uncle shot dead his brother and seriously wounded his niece before turning the gun on himself after they came to visit him for the first time in ten years following a family rift. Elijah Jared Stone, 47, of Austin, opened fire as soon as John Michael Garcia, 45, and his daughter Hailey Michelle Reyes, 23, both of San Antonio, arrived at the Cedar Park home in Texas on Saturday evening. Garcia was killed in the hail of bullets and Reyes was rushed to hospital on life support. Stone then shot himself and died at the scene. Police say the family had reunited for the first time in a decade to visit another brother, Paul Garcia. Source