Follies Of First Responders: Ex-Cop Roger Glenn Self Intentionally Rammed His Car Into A Restaurant Where His Family Was Eating Brunch - Killing His Own Daughter And Daughter-In-Law. 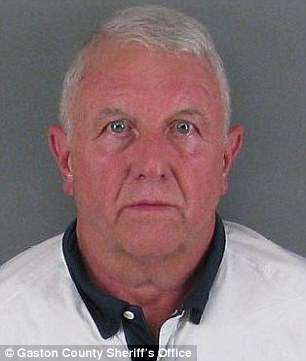 A father has been arrested after police say he intentionally rammed his car into a restaurant where his family was eating brunch - killing his own daughter and daughter-in-law. Driver Roger Glenn Self, 63, was charged with first-degree murder on Sunday amid the carnage at the Surf and Turf Lounge in Bessemer City, North Carolina, on the outskirts of Charlotte. Killed was the driver's daughter, 26-year-old Corporal Katelyn Self of the Gaston County Sheriff's Office. The other fatality was identified as the driver's daughter-in-law Amanda Self, a nurse who was married to a Gaston County police officer. The family pastor said that Roger Self has been dealing with mental illness, including anxiety, depression and mental breakdowns in recent months, WSOC reported. Pastor Austin Rammell met with the family just hours before the tragedy, and he insisted that the car rampage was 'not a conscious act'. However, police believe the incident was intentional and domestic in nature. Cops say there is no evidence of the involvement of drugs or alcohol. Source 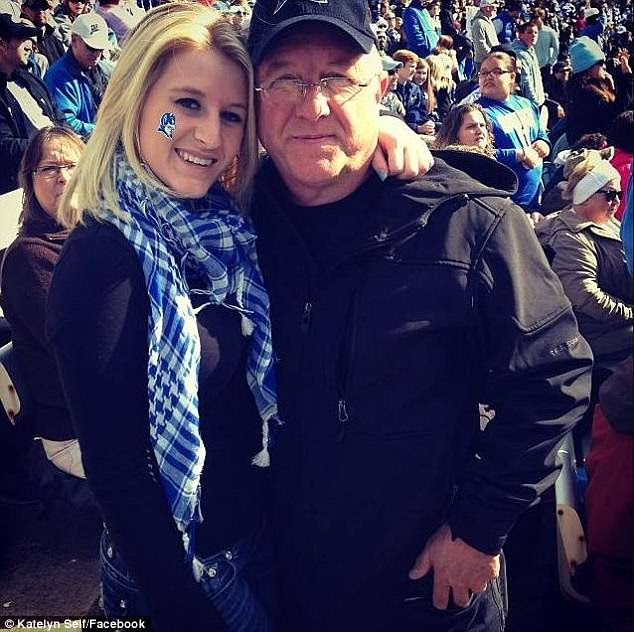