Ramadan DOOM: Egypt Opened a Gaza Border Crossing for the Month of Ramadan 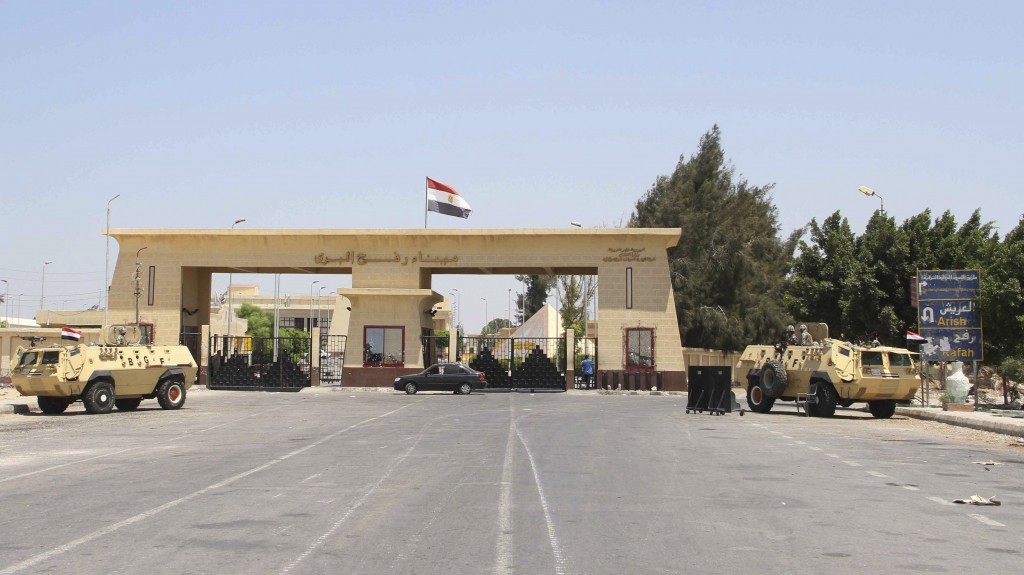 (CAIRO) — Egypt has opened the Rafah border crossing with Gaza for the entire Muslim holy month of Ramadan, President Abdel-Fatah el-Sissi announced on Twitter, in what would be the longest uninterrupted period of time since 2013. The move is meant as a humanitarian gesture during the annual holiday, one of the few occasions in which Egypt allows some Gazans stranded by a 2007 Egypt-Israel blockade to leave and return to the territory ruled by the militant Islamic group Hamas. The announcement late Thursday came just days after Israeli forces shot and killed 59 Palestinians and injured more than 2,700 during mass protests along the Gaza border. Source