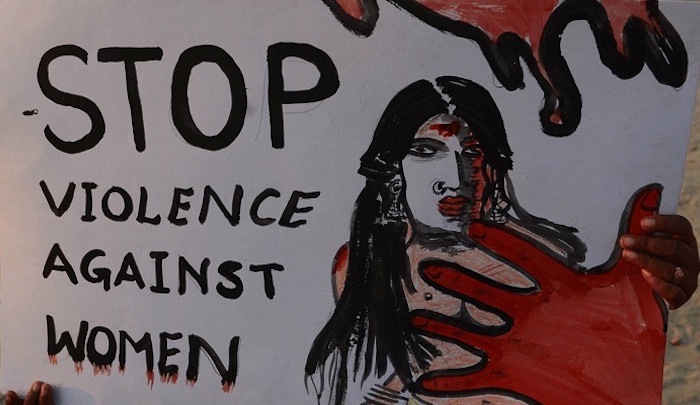 India: Muslims on way to mosque to pray stop to molest 12-year-old girl

Bhopal : Tension gripped Baghsewania area following alleged molestation of a 12-year-old girl by two bike-borne youths in broad daylight on Friday. The accused also thrashed a minor boy, who came to the rescue of victim. When local people started gathering at the crime scene, the accused duo entered into a mosque to save themselves. They were later arrested by the police from the mosque in the evening. According to in-charge of Bagsewania police, S-I Rajkumar Dangi, both the arrested accused were identified as Mohammad Nihal and Mohammad Rashid, of Jatkhedi in Misrod area. On Friday afternoon they were going to a mosque to offer namaz when they spotted a minor girl in Baghmugaliya area. The victim was going to her grandmother’s place alone. Finding her alone, they started molesting her and also made lewd remarks. When she tried to avoid them, the duo tried to strip her and snatched her dupatta after which the terrified girl raised an alarm. Hearing her screams, a 14-year-old boy Shubham tried to save her from the clutches of the accused. His intervention irked the duo, who thrashed him badly….Source