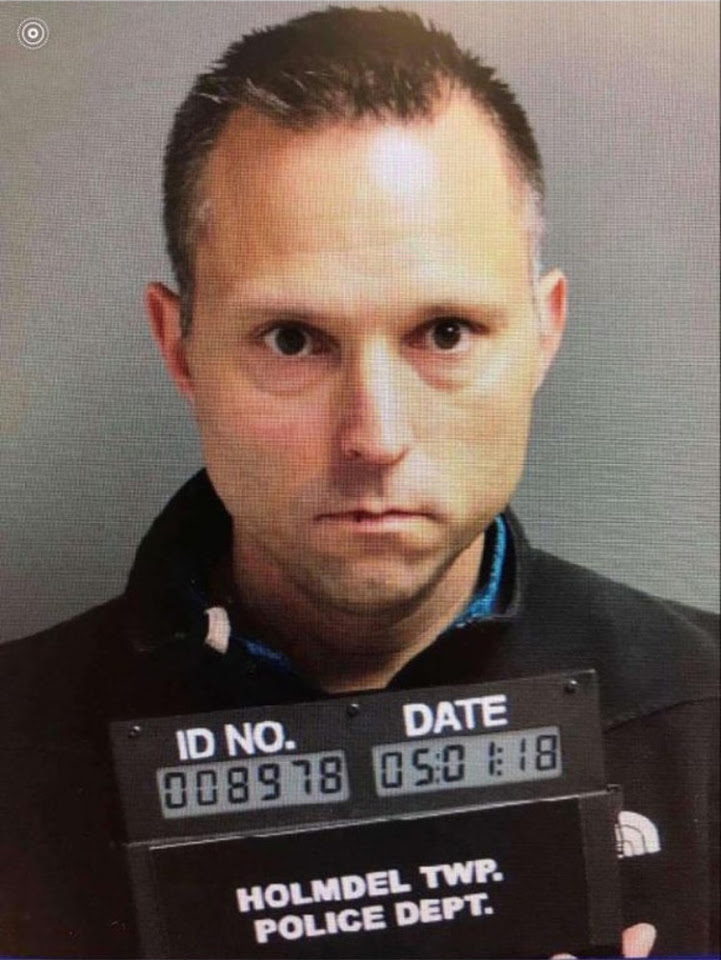 The Kenilworth school superintendent charged Monday with defecating in public was caught in the act at the Holmdel High School football field and track after surveillance was set up due to human feces being found "on a daily basis," police said. Thomas Tramaglini, 42, lives about 3 miles from Holmdel High School in neighboring Aberdeen. He was running at the track on the athletic fields at 5:50 a.m. before he was arrested. Track coaches and staff at Holmdel High School told the district's resource officer that they found human feces on or near the football field and track daily, Holmdel police said in a statement Thursday. School employees began monitoring the area and on Monday police arrested Tramaglini at 5:50 a.m., according to Sgt. Theodore Sigismondi. Tramaglini is also charged with lewdness and littering. He is due in municipal court in Holmdel at 8:15 a.m. Monday to answer the charges. Source