HOW THE LIEGE ATTACK PLAYED OUT 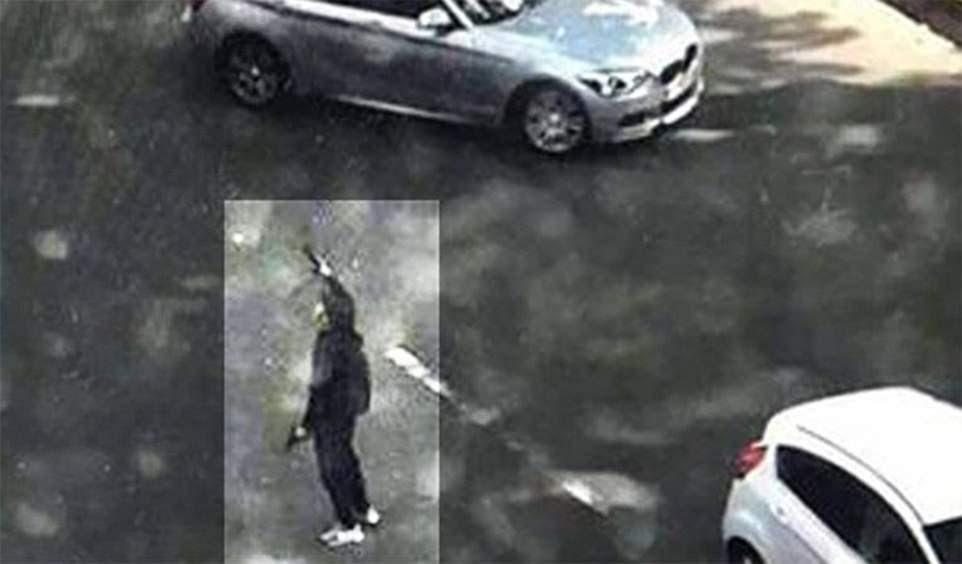 HOW THE LIEGE ATTACK PLAYED OUT

At around 10:30 am (0830 GMT), a man followed two female police officers, stabbed them several times, then grabbed their firearms and shot both dead.

He then travelled on foot before opening fire on a 22-year-old man in the passenger seat of a parked car, killing him.

The suspect then entered the Leonie de Waha high school in the French-speaking city where he took an employee hostage.

Police officers arrived on the scene, with the assailant opening fire on the officers, wounding several of them in the legs before they killed him.

The high school pupils were evacuated from the rear of the building and none was injured.

The school is closed through Wednesday and students will be given psychological counselling.

The case has been classified as a suspected 'terrorist offence' and transferred to the Belgian federal prosecutor's office, which investigates terror cases.

Officials have still to confirm media accounts that the assailant shouted 'Allahu Akbar' (God is greatest in Arabic) several times before stabbing one of the police officers in the throat.

Unconfirmed reports have named the man as Benjamin Herman, 36, a career criminal described as 'violent' by fellow inmates Some reports say he had been granted several hours of leave from prison, reportedly to seek work. Source