Gunmen stormed the building in a bid to take hostages – with no responsbility for the attack yet claimed. Interfax news agency reports the gunmen were "eliminated" by security services in a fierce gunfight. The battle also claimed the lives of two cops and a churchgoer at the Church of Michael the Archangel in Grozny, the capital of Russia’s Republic of Chechnya. It comes as Russia sits under an extreme threat from terrorists ahead of the World Cup. And just yesterday ISIS threatened Russia over the football tournament, promising they would pay the "blood price". Ramzan Kadyrov, the head of Chechnya, said the terrorists have been killed and the hostages released. Source 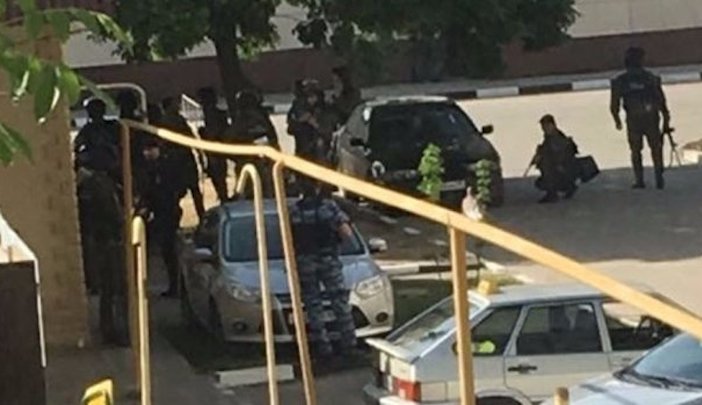