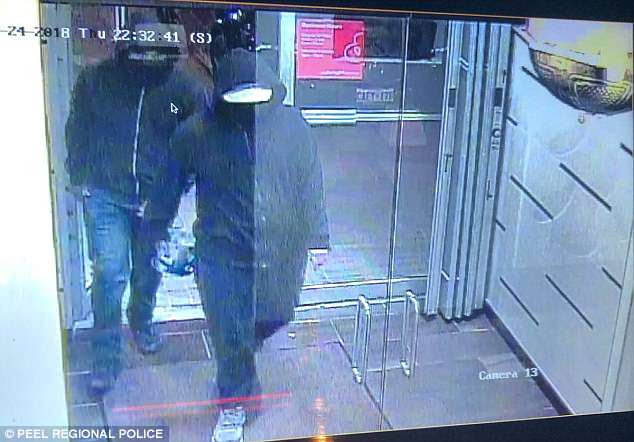 'Everything was destroyed, lots of blood in the floor': Police still hunting for Toronto bombing suspects as witnesses describe chaos and confusion following the blast that injured 15

Police are still working to track down the two men suspected of detonating a nail bomb in an Indian restaurant in Toronto on Thursday night. The men were seen entering the Bombay Bhel restaurant with their faces covered just after 10.30pm. They set down their bomb - which appeared to be a paint can or pail - in the reception area, turned and ran away as it detonated. Only two groups remained in the restaurant - one group, sitting at the front of the restaurant, had been celebrating a young boy's birthday, the National Post reported Source 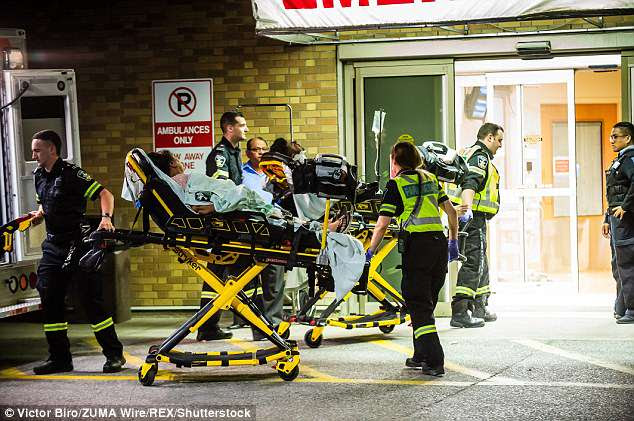