Meet The Putman's Stockpile of AR-15s 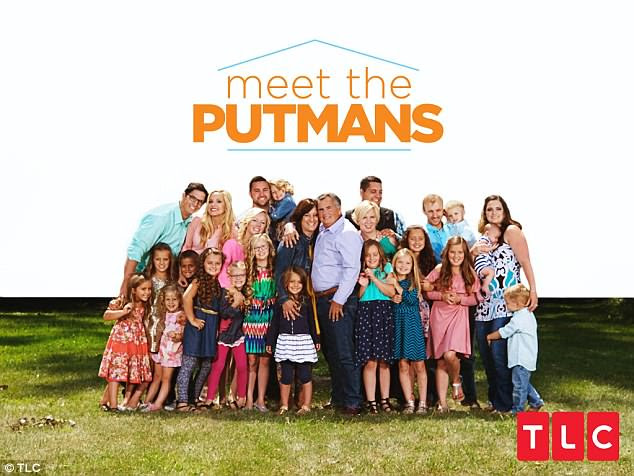 A Michigan man who appeared with his family as the central figure in the TLC show Meet the Putmans has been charged with illegally possessing an AR-15 rifle that was converted to operate as a machine gun. A federal indictment against 57-year-old William Putman II was unsealed on Monday. The charge is a 10-year felony, but his defense attorney, Paul Beggs, believes Putman will be exonerated. 'This is a case that is going to be vigorously contested,' Beggs told the Detroit Free Press late Monday. 'Mr. Putman has been caught in the crosshairs of a political hot potato.' Beggs described Putman as an avid sportsman, hunter and 'responsible firearm owner'. Putman was released Monday on an unsecured bond of $10,000. The indictment comes after Putman's son Brandon Putman was charged earlier this year after authorities say he tried to get copies of a component to convert an AR-15 into a machine gun. Source