Follies Of First Responders: Cop John Nissen 'Offered To Give Sexual Assault Victim A Lift Home But Instead Drove Her To A Motel And Raped Her Again' 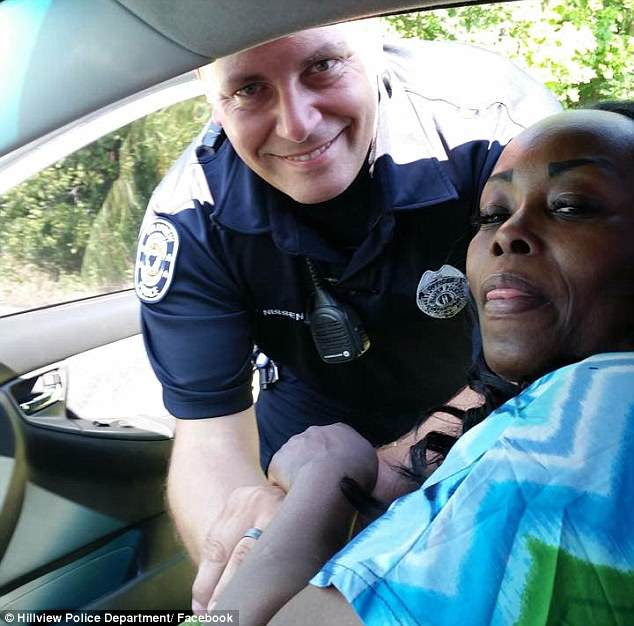 A policeman allegedly offered to drive a sexual assault victim home but instead took her to a motel and raped her. John Nissen, 42, was charged with official misconduct, tampering with a witness and theft by deception over the incident on September 21 last year. Why the veteran officer was not charged with rape was unclear but prosecutors said that was what the woman alleged. Bullitt County commonwealth attorney Shelly Alvey said the victim gave an interview at the Hillview, Kentucky, police station about the initial rape. 'Nissen agreed to take her home, and... when he left the police department, he actually drove her to the home of the alleged perpetrator,' she told WLKY. He and another officer then took her to a Walmart and pooled their cash to buy her a phone before Nissen took her to the hotel in nearby Brooks. Nissen paid for the room before allegedly demanding oral sex from the woman and then raping her, Ms Alvey said. Afterwards the officer is accused of suggesting she should move to a different jurisdiction and not pursue her rape case.  Source